Georgian Prime Minister Giorgi Gakharia has announced his resignation earlier today, saying that the step is connected with the upcoming arrest of the opposition MP, the head of the United National Movement opposition party Nika Melia.

Gakharia has stated that Melia violated the law and has been engaged in sparking tension in the country.

However, he said that if ‘the enforcement of justice threatens the life and health of citizens or creates the possibility for destabilisation in the country, [it] is unacceptable.’

Unfortunately, I could not make an agreement with the ruling party (that it was not the right time for Melia’s detention) and have decided to resign. I hope that my step will help to decrease polarisation and rivalry inside the country which poses serious threats to Georgia’s future,” Gakharia said. 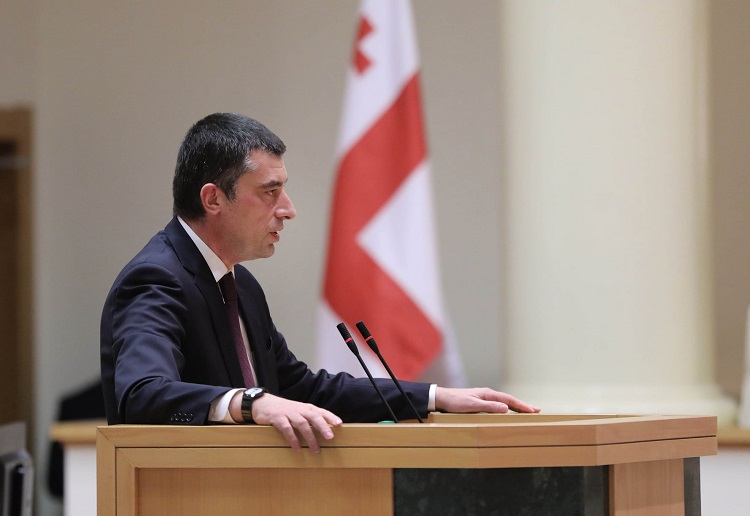 Parliament suspended the MP status of Melia on February 16, allowing the prosecution to demand his arrest claiming the latter has not posted bail for his release in a case that dates back to the June 2019 protests.

A number of opposition politicians gathered at the UNM headquarters yesterday to support Melia.