The Georgian Ministry of Internal Affairs has announced that they have postponed the detention of opposition MP and the head of the United National Movement Nika Melia following the recent resignation of Georgian Prime Minister Giorgi Gakharia.

Parliament suspended the MP status of Melia on February 16, allowing the prosecution to demand his arrest claiming the latter has not posted bail for his release in a case that dates back to the June 2019 protests. 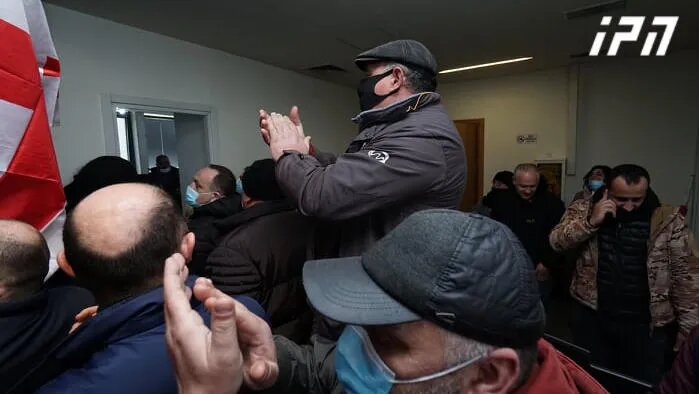 A Number of opposition politicians and activists  gathered at the UNM headquarters yesterday to support Melia.

They stated that they would not allow the police to arrest Melia.

The PM’s resignation means that his cabinet is also suspended and the parliament will have to approve a new PM and cabinet in two weeks.

If parliament fails to approve the new government, the president will dismiss the parliament and snap parliamentary elections will be scheduled.

The Georgian opposition parties say that the October 31 parliamentary elections were fabricated and they are demanding repeat elections.