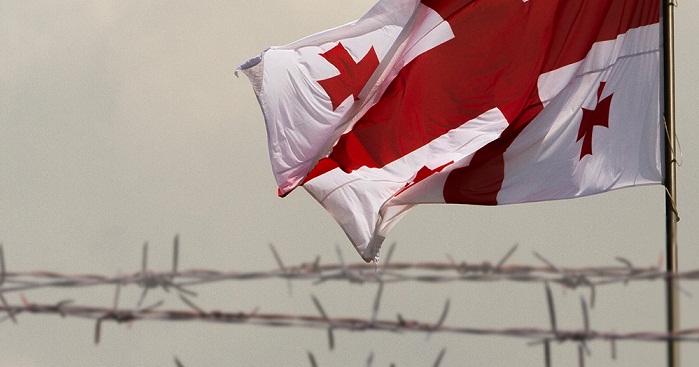 One hundred years have passed since the day Georgia lost its three-year independence and was occupied by the Bolshevik Red Army.The Georgian national flag is flying at half-staff at government buildings around the country today in remembrance of the thousands of ordinary citizens and soldiers who died in the battle against Soviet forces in 1921.