This is the second time the Georgian Dream has nominated Garibashvili for the premiership.

Initially he served as PM between November 2013 and December 2015.

He was the second PM under the Georgian Dream leadership, replacing the founder of the party Bidzina Ivanishvili in the role.

In his resignation address in 2015 Garibashvili said that ‘posts are temporary. The only thing permanent is God and the homeland. So I have decided today to leave my post.’

Garibashvili returned to Georgian politics in March 2019 as the political secretary of the Georgian Dream-Democratic Georgia party.

In September 2019 he was appointed the country’s defence minister and continued in the role after the 2020 parliamentary elections. 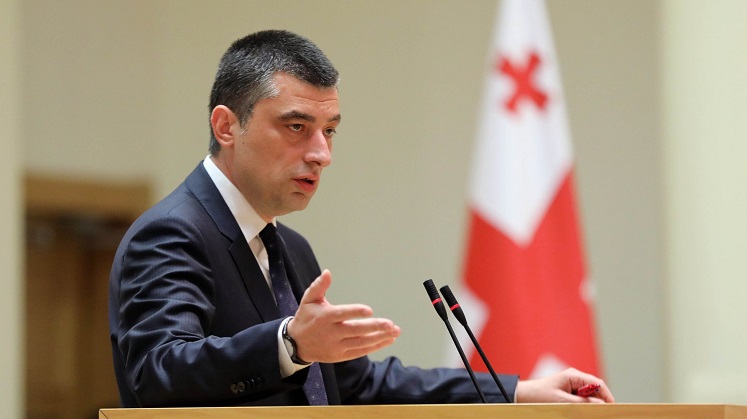 The head of the Georgian Dream party Irakli Kobakhidze has stated that Garibashvili is ‘a politician with distinguished experience, a high-class professional who carried out major reforms under his premiership.’

Georgia signed the Association Agreement with the European Union under Garibashvili’s premiership.

During his early career he was involved in the business and financial sector. He majored in International Relations at Tbilisi State University before studying Political Sciences at Sorbonne University in France.

The PM’s resignation means that his cabinet is also suspended and the parliament will have to approve a new PM and cabinet in two weeks.

If parliament fails to approve the new government, the president will dismiss the parliament and snap parliamentary elections will be scheduled.