Georgian PM nominee Irakli Garibashvili says that the resumption of order in the country, coronavirus vaccination and drafting a 10-year ‘ambitious plan’ for state development will be the major priorities of the new government in the first 100 days.

Garibashvili also said that the ‘return of the destructive forces to the constitutional frames’ will be on the top of the agenda.

Speaking in parliament earlier today Garibashvili stated that the government will be ready for dialogue ‘with the healthy part of the opposition.’

The fact that the destructive opposition refuses to take up their mandates in parliament is deliberate sabotage against the state,” Garibashvili said.

He stated that the chairmanship of the United National Movement opposition party will not be an ‘alibi’ for Nika Melia to escape justice. 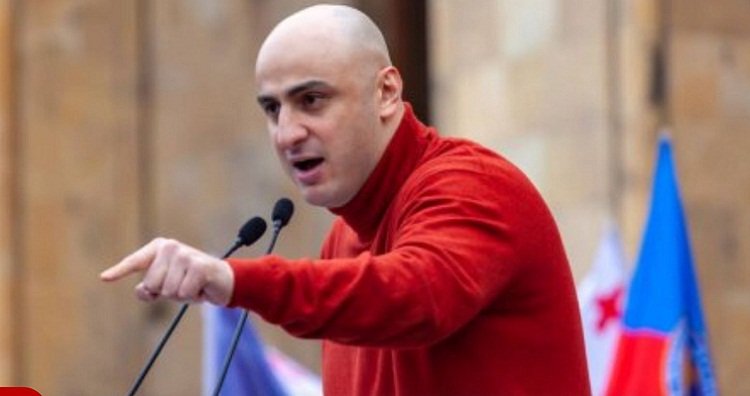 Garibashvili has responded to Melia's case and said that everone must be equal to the law. Photo: Nika Melia's Facebook page.

Melia is a criminal because he was found guilty by the court in the Cartu Bank case. I want to remind everyone that none of the post or position must be an alibi to escape justice,” Garibashvili said.

He stated that the new government will lift several coronavirus restrictions this week, while the country will receive the coronavirus vaccine in March.

We have plans to vaccinate 60 per cent of our population by the end of the year,” Garibashvili said.

He stated that he will ‘personally get involved’ in making ‘any decisions’ to help business.

Garibashvili said that the social and economic problems caused by the pandemic are severe and the government will have to ensure ‘10 times  more effort’ for the welfare of the country’s population.

Georgian PM Giorgi Gakharia resigned last week ‘because he failed to make an agreement with the ruling Georgian Georgian Dream party over the arrest of Melia.’

Melia is charged with incitement to violence during the June 2019 protests and was released on 70,000 GEL bail (40,000GEL was added to the bail in November 2019 for violation of bail conditions). 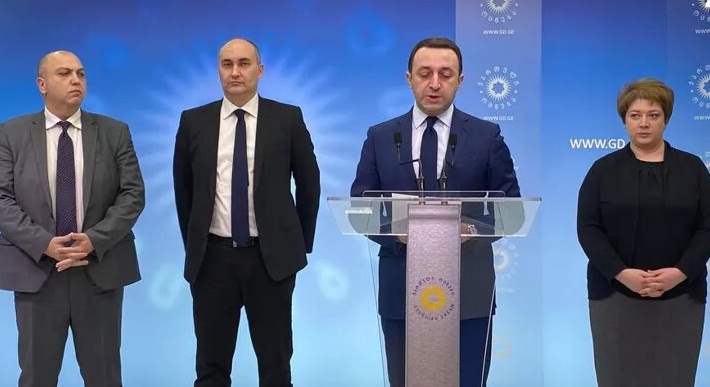 Garibashvili has named his cabinet members which includes two new faces - candidates for the minister of infrastructure and defence.

Melia refused to pay the additional 40,000 GEL and the country’s Chief Prosecutor’s Office demanded his arrest which was allowed by the court earlier last week.

Georgian opposition parties which won seats in the October 31, 2020 parliamentary elections and who demand repeat elections have postponed a rally on February 25 to ‘give time to the ruling Georgian Dream party’ to resume talks.

The parties say that ‘there is no alternative to negotiations’ to solve the ‘current political crisis,’ adding that the opposition and the ruling party ‘must come to an agreement’ on repeat elections.

Only six of 60 opposition MPs have entered the 150-member parliament so far.