The ruling Georgian Dream party MP Nikoloz Samkharadze stated earlier today that ‘as far as I know PM Giorgi Gakharia not only resigned but also left the Georgian Dream.’

Gakharia stated earlier today that he resigned because he failed to make an agreement with the ruling Georgian Georgian Dream party over the arrest of opposition MP, the head of the United National Movement party Nika Melia.

He said that Melia’s arrest was legal. However, he stated that the detention amid the current political crisis would threaten further destabilisation.

Samkharadze said that ‘I am surprised by Gakharia’s decision because Gakharia earlier supported Melia’s arrest and the enforcement of law.’

The head of the Georgian Dream ruling party Irakli Kobakhidze stated earlier today that the reasons named by Gakharia why Melia should not be arrested were ‘weak.’

He urged Melia to act in line with law, ‘otherwise he will be arrested.’ 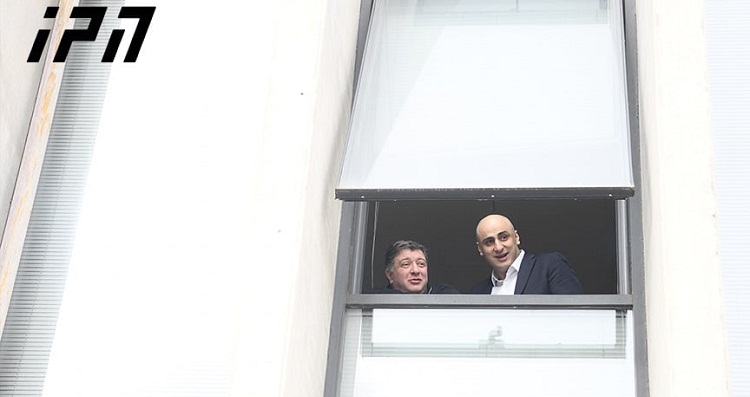 Now the political council of the ruling party is holding a meeting.

Kobakhidze said that the party will nominate the candidate for premiership tomorrow.

Georgian Parliament Speaker Archil Talakvadze has stated that ‘we will not allow any attempt of destabilisation.’

He said that Georgian Dream is ‘united’ and all state services will be provided without any delay.

Opposition parties have welcomed Gakharia’s resignation and stated that Gakharia ‘has refused to fulfil the demands of the ruling party founder Bidzina Ivanishvili.’

The opposition have demanded a meeting with the ruling party, with the facilitation of foreign ambassadors, ‘to come to an agreement on repeat parliamentary elections.’

51 of 60 opposition MPs who won seats in the October 31 parliamentary elections have refused to take up their mandates.

They have been demanding repeat elections since November 2020.