Fifth round of election talks between ruling party, opposition postponed

The fifth round of election talks mediated by foreign ambassadors between the ruling Georgian Dream party and eight opposition parties and blocs has been postponed.

The reason behind the decision has not been announced so far.

The meeting is likely to take place on Monday and the first session of the 10th parliament of Georgia will take place without opposition MPs tomorrow.

Opposition parties and blocs which made it into parliament during the October 31 parliamentary elections say that the elections were fabricated and have refused to take up their mandates in parliament.

The diplomatic corps are now mediating talks between the ruling party and the opposition to help the parties end the political crisis. 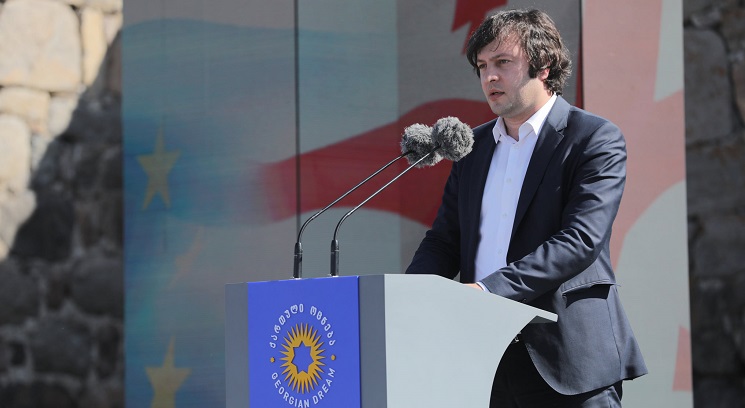 The opposition parties have raised four demands which include the conduct of repeat elections; the ‘release of political prisoners’ Giorgi Rurua, Natalia Ilichova, Iveri Melashvili, Akaki Khuskivadze and Akaki Kobaladze; large-scale election reform and the reformation of the country’s Central Election Commission (CEC).

The ruling party stated yesterday that a special investigative commission will be created in the new parliament and if the commission says that even one per cent of votes was rigged or falsified in the elections they will accept the conduct of repeat elections.

The Georgian Dream party also said that election reform will be carried out and changes will take place in the CEC.

The party says that the elections were held in line with democratic standards and that there are no political prisoners in the country.