The ruling Georgian Dream party has promised that they will accept repeat elections if a temporary investigative commission created by the 10th convocation of the parliament of Georgia reveals that at least 1% of votes were rigged or falsified.

We are sure that there will be no violations and the ruling party did not receive even 0.1 per cent of total votes illegally,” ruling party Executive Secretary Irakli Kobakhidze stated earlier today, adding that he will leave politics if a commission reveals such a violation.

Kobakhidze commented on other issues related to the parliament, noting that parties that do not take up their mandates in parliament will not receive budgetary funding and other benefits.

Kobakhidze stated that the ruling party will initiate a law in the 10th parliament which will disqualify parties from registration for elections if their leaders violate the state constitution.

He said that the third President of Georgia, founder of the opposition United National Movement party, Mikheil Saakashvili has violated the law several times. 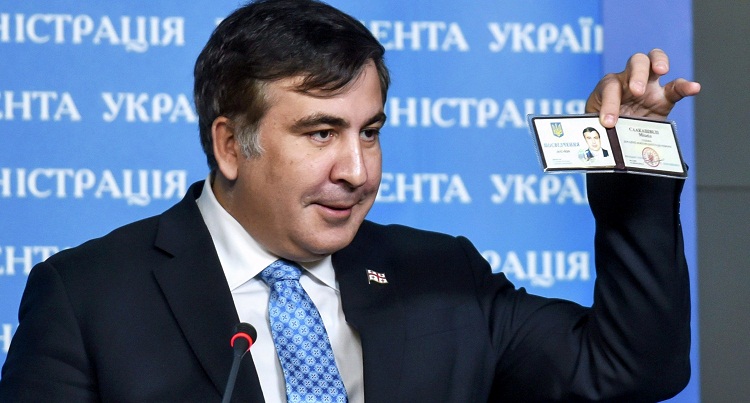 The United National Movement opposition party may face problems for election registration in the future because of Saakashvili.

Saakashvili is a citizen of Ukraine. Our Ukrainian colleagues were unable to prevent Saakashvili’s interference in Georgian elections,” Kobakhidze said.

The eight opposition parties and election blocs voted in on the October 31 parliament elections say that the elections were fabricated and are now demanding repeat elections.

They and the ruling party have not reached an agreement so far in the talks mediated by the diplomatic corps to end the political crisis.