The 10th convocation of the parliament of Georgia is holding its first session today following the October 31 parliamentary elections and the second round of elections on November 21.

No opposition MPs from the eight parties and election blocs that were voted into parliament are attending the session.

Five of eight opposition parties and blocs have signed a memorandum earlier today in which they do not recognise the election results, and demand the conduct of repeat elections and refuse to take up their mandates.

The parties which signed the memorandum are the United National Movement opposition party, European Georgia, Lelo, Labour Party and Strategy Agmashenebeli, while Girchi, Republicans and Citizens did not join the memorandum. 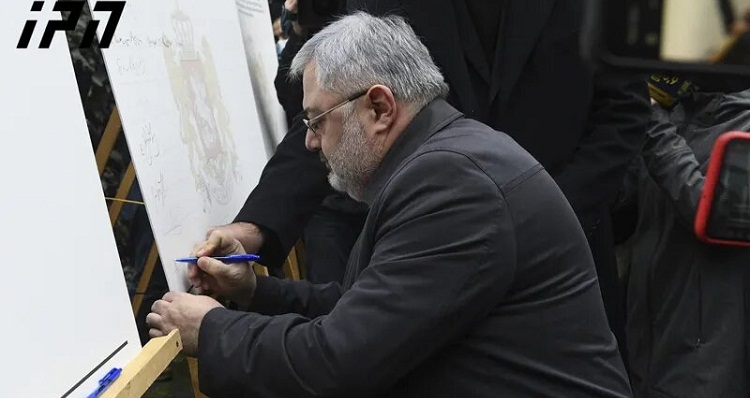 Five opposition parties have signed a memorandum earlier today that they will not enter parliament. Photo: IPN.

Girchi said that they will not enter parliament. However, the party leaders stated that there was no necessity of signing the memorandum.

The Republicans stated that they will request the suspension of their mandates after the negotiations between the ruling Georgian Dream party and the opposition are completed.

The EU and US ambassadors, who are negotiating the election talks between the ruling party and the opposition, have said in a joint statement earlier today that ‘we regret that it was not possible to reach a broad-based agreement before the first convocation of the new parliament, despite the party leaders’ efforts’.

The statement said that over the past six weeks, Georgia’s political leaders have engaged in ‘intense political dialogue’.

While important issues remain unresolved, the parties succeeded in reaching a preliminary understanding on comprehensive electoral reforms that, once adopted, will significantly improve future Georgian elections.  We commend the party leaders from all sides for their constructive participation and achievements so far in these difficult negotiations,” said the ambassadors.

Statement by the United States Embassy and the Delegation of the European Union to Georgiahttps://t.co/FtqN8KpmT1

Georgian President Salome Zurabishvili, who opened the parliament’s first session earlier today, has stated that ‘it is very undemocratic when parties refuse to take up their mandates in parliament because they failed to win, and are demanding repeat elections without the presence of any genuine evidence that the elections were fabricated.’

She said that Georgians are tired of ‘moving around in a circle’ and of permanent attempts of various political parties to spark destabilisation from the street.

What Georgia needs is depolarisation, solidarity and unity,” Zurabishvili said.

Ruling party MP Mamuka Mdinaradze has urged the opposition to enter parliament and participate in the work of an investigative commission. 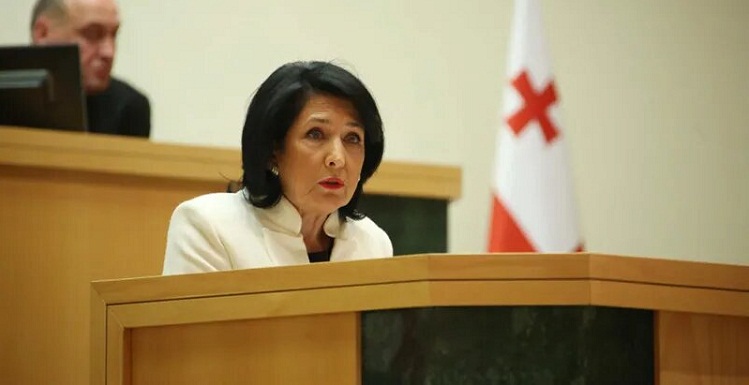 We have stated that if the parliamentary commission says that even one per cent of votes was rigged or falsified, repeat elections will be conducted,” Mdinaradze said.

Ruling party MP Irakli Kobakhidze said that ‘I am sure a big portion of opposition will enter parliament in the coming days’.

88 of 90 ruling party MPs are attending the session, while all 60 opposition MPs are absent.

Civic activists are holding a rally in front of parliament, stating that the elections were fabricated.