Why are the October 31 parliament elections so special? All you need to know about the race

Georgia is scheduled to hold parliamentary elections on Saturday, amid the coronavirus pandemic, with citizens going to the polls to elect the country’s 10th national legislature since independence from the Soviet Union back in 1991.

For the first time, the elections will be held per a mixed electoral system, with 120 members of parliament (MP) to be elected via party lists and the remaining 30 running in single-member majoritarian districts.

An election bloc or party which receives less than 40.54 per cent of votes in the proportional elections will not be able to form a government.

Unlike previous elections, the parties which will receive at least one per cent of total votes will be allowed into parliament.

The ruling Georgian Dream party, which says it will take about 60 per cent of votes in the elections, says that the ‘radical opposition’ will try to spark tension as they ‘have zero chance of winning the elections.’ 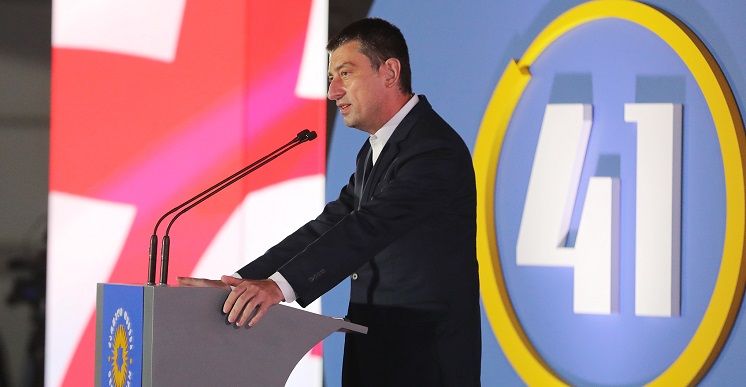 The Georgian Dream ruling party says that it will not need the cooperation with other parties in parliament to form the government. Photo: Georgian Dream press office.

The Georgian Dream government vows that despite the recent surge in the cases of coronavirus voting will be ‘absolutely safe.’

No specific amount of voters is required for the elections to be regarded as held (even if the voter turnout is one percent, proportional elections in Georgia are regarded as conducted).

The majoritarian candidate needs at least 51 per cent of total votes in the constituency to win the race. Otherwise the second round of elections will be held between two top candidates.

Why are the 2020 elections being conducted in a different manner?

Previously 77 seats in the 150-member parliament were allocated proportionally, under the party-list system, while the remaining 73 MPs were elected in 73 single-mandate constituencies.

According to the Georgian constitution, the country is scheduled to transfer to a fully proportional electoral system starting from 2024.

During the June protests of 2019 the ruling party promised to hold the 2020 elections per a fully proportional system.

However, the bill was rejected by parliament in November 2019 as many of the ruling party majoritarian MPs refused to vote for it.

The opposition accused the ruling party of ‘deliberately rejecting the bill’ and took to the streets.

Thanks to the involvement of the diplomatic corps in the spring, the ruling party and the opposition agreed on how to hold the 2020 elections.

On June 29, 2020 the Georgian parliament passed constitutional changes which allowed the conduct of October 31, 2020 elections per the mixed electoral system in which 120 seats in parliament would be distributed per votes received in the proportional elections. 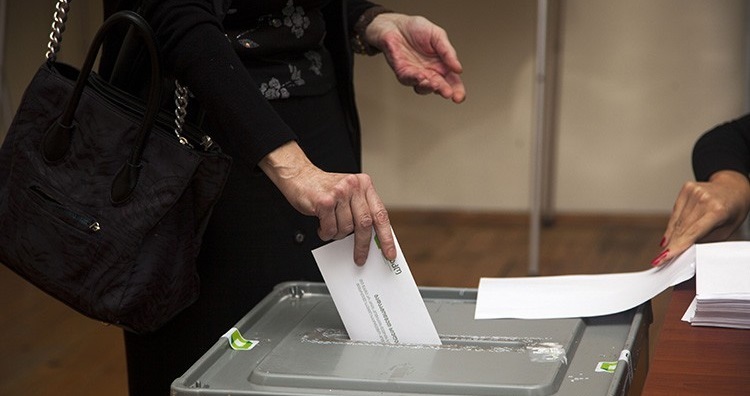 The government says that voting will be safe on October 31. Photo: Nino Alavidze/Agenda.ge.

What has changed in the October 31 elections?

The mandates in the proportional elections will be distributed among parties and election blocs which receive at least one per cent of votes.

Blocs will be allowed in the 2020 elections. However, with a different election threshold. The percentage of votes received by election blocs must at least amount to 1 percent times the number of parties in the bloc.

The undistributed mandates will be distributed among the political parties and election blocs who will receive the most votes in the elections.

An election bloc or party which will receive less than 40.54 per cent of votes in the proportional elections will not be able to form a government.

How many political parties and election blocs are participating in the elections?

48 political parties and two election blocs are taking part in the elections. 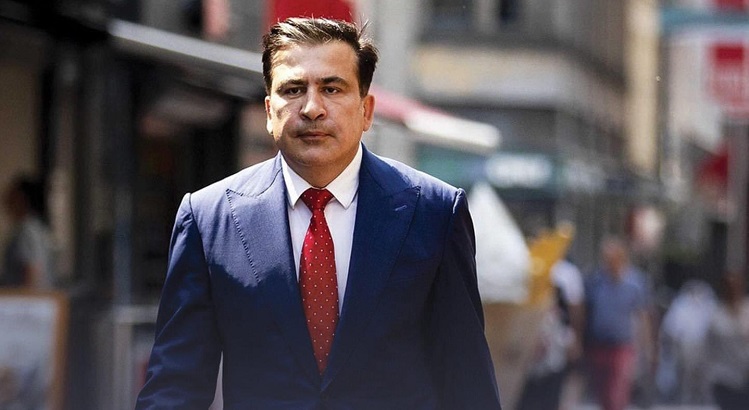 104 media organisations have been accredited for the October 31 parliamentary elections.

48 foreign and 120 local organisations have been registered to monitor the elections.

What do the election polls say?

Most of the election polls which have been released so far predict that the ruling Georgian Dream party will win the elections.

According to the polls 20-60 per cent of voters are undecided.

The polls also say that newly formed parties like Lelo for Georgia, Aleko Elisashvili's Citizens and Strategy Builder have chances to enter parliament.

Pro-Russian Alliance of Patriots may also enter parliament according to the polls. 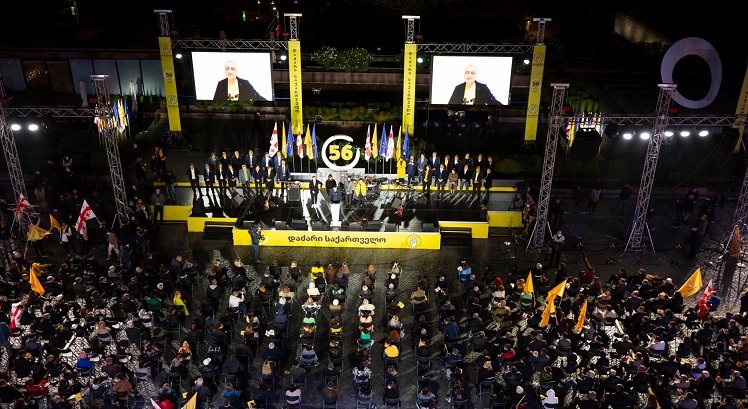 Lelo for Georgia political party, which was founded by currently charged co-founders of TBC Bank Mamuka Khazaradze and Badri Japaridze, is participating in the elections. Photo: Lelo.

The UNM has dismissed the accusations and said that the ruling party, ‘which has brought the country to a severe economic crisis’ is in ‘agony,’ as ‘they will definitely lose the elections.’

The European Georgia opposition party has ‘openly declared a war’ against former President of Georgia Mikheil Saakashvili ahead of the elections,  comparing him with a treacherous character from Game of Thrones - Cersei Lannister.

Once a close ally of Saakashvili, now the leader of the European Georgia opposition party, Gigi Ugulava has stated that Saakashvili and the founder of the ruling Georgian Dream party Bidzina Ivavishvili ‘have provided equal efforts’ to hamper the opposition’s coalition ahead of the October 31 elections.