The recent election polls commissioned by Rustavi 2 TV channel which was conducted by British company Survation say that the ruling Georgian Dream party is expected to receive almost 56 per cent of votes, while polls commissioned by the opposition-minded TV channel Mtavari Arkhi says the party will receive 26,2 per cent of votes in the October 31 parliamentary elections.

The polls commissioned by Rustavi 2 read that if the elections were held today the parties will receive:

In response to the same question the results released by Mtavari Arkhi commissioned polls are as follows: 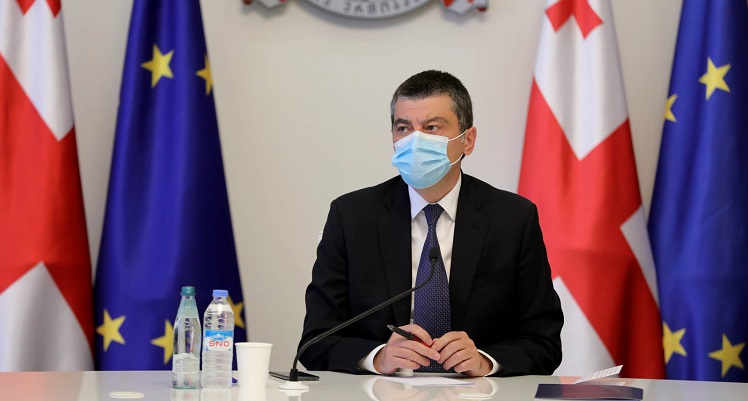 PM Giorgi Gakharia has stated that elections will not be postponed. Photo: government of Georgia press office.

The mandates in the proportional elections will be distributed among parties and election blocs which receive at least one per cent of the vote.

Blocs will be allowed in the 2020 elections. However, with a different election threshold. The percentage of votes received by election blocs must at least amount to 1 percent x number of the parties in the bloc.