The Georgian Dream ruling party has announced that they are ready to conduct the 2020 parliamentary elections on the proportional electoral system only, which has been one of the top demands of demonstrators gathered in Tbilisi since June 20.

Head of the Georgian Dream ruling party Bidzina Ivanishvili said that the 2020 parliamentary elections should take place using the proportional system, "with an electoral threshold of zero, I repeat, zero percent."

Today, we all see that the public is demanding changes and our readiness to allow the conduct of upcoming elections with the proportional system provides opportunities for large-scaled political changes,” head of the Georgian Dream ruling party Bidzina Ivanishvili said earlier today.

He stated that the public demands will be met and those who had organised violence [during the June 20 rally] and those who misused power, will be held accountable.

What has encouraged us to make the decision [on the elections] is the wish and eagerness of our youth to get involved in running the country and take responsibility,” Ivanishvili said. 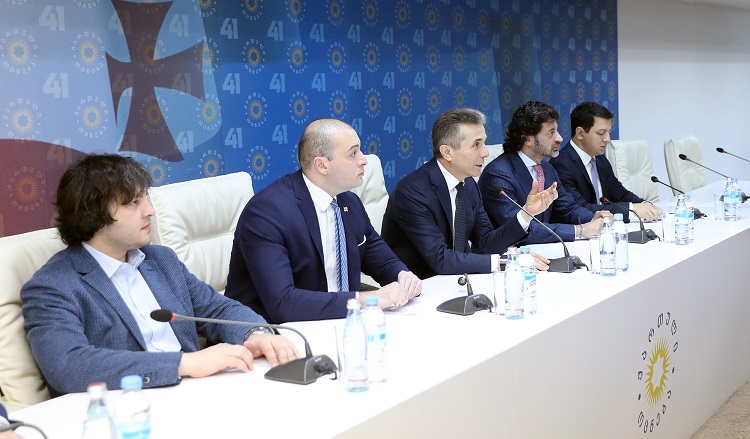 There are political parties which should have higher chances to gain seats in the legislative body," Bakhtadze said.

Expert in constitutional issues Vakhushti Menabdze says that that a zero threshold refers to the specific formula of counting of mandates, when a “de-facto barrier exists anyway.”

He says that in the case of Georgia the threshold is about 0.67 per cent, which means that for each 0.67 per cent a party gains one seat in parliament.

The ruling party has already met two demands of protesters – Parliament Speaker Irakli Kobakhidze’s resignation and accepting the conduct of the parliamentary elections on the proportional system. 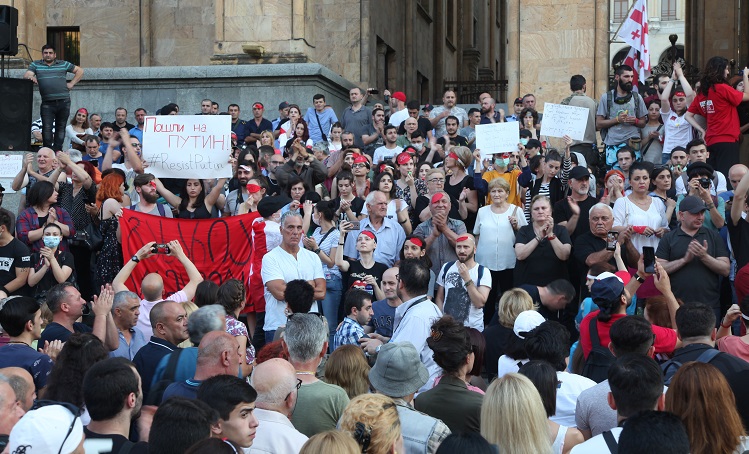 Two other demands of the demonstrators are the dismissal of Interior Minister Giorgi Gakharia and the release of individuals detained during the June 20 rally in Tbilisi, which was sparked by the presence of Russian MPs in the Georgian parliament.

As of now Georgia has a mixed electoral system with 77 seats in its 150-member parliament allocated proportionally under the party-list among parties or electoral blocs which clear a 5 per cent threshold in the race.

The remaining 73 MPs are elected in 73 single-member districts, known as “majoritarian” mandates. A majoritarian MP candidate has to gain more than 50 per cent of votes to take a seat in the legislative body.

The new constitution of Georgia, which was adopted in 2017, and which came into play after last year’s presidential elections, reads that Georgia moved to fully proportional elections from 2024, which have been hailed as “unfair” by the opposition.