The introduction of a fully proportional election system before the next legislative elections take place has been a long-standing recommendation of PACE, so we strongly support this initiative”, Corlatean and Kern said.

They said that there will need to be a change in the transitional provisions of the Georgian constitution, “which is unlikely to succeed without the support of the opposition”. 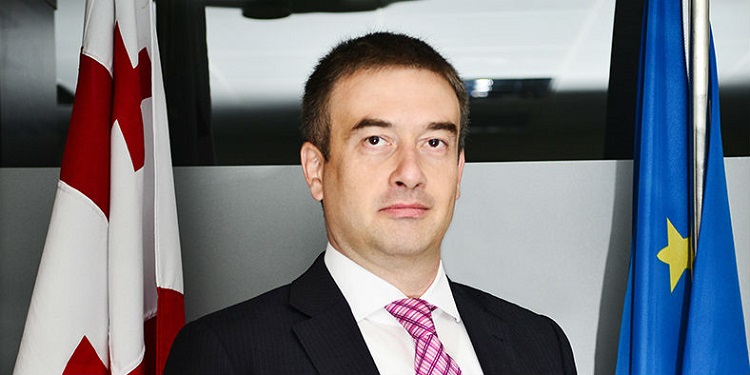 Head of the Council of Europe (CoE) Office in Georgia Christian Urse says that the change should be implemented with high consensus. Photo: CoE.

We call upon all stakeholders to give their full support to the change of the electoral system. We have seen that the introduction of a fully proportional system has often fallen victim to the lack of genuine cooperation between the ruling majority and the opposition. We sincerely hope that history will not repeat itself in this case,” they said.

Urse says that “we continue cooperation with all our partners in Georgia to improve the electoral system.”

Implementation of this initiative needs the involvement of all parliamentary actors to ensure that the constitutional amendments are adopted by the relevant majority,” Urse said in his statement released earlier today.