Lelo for Georgia political party, which was founded by co-founders of TBC Bank Mamuka Khazaradze and Badri Japaridze, has presented the party list for the October 31 parliamentary elections.

Former Parliament Speaker David Usupashvili has appeared in the top three of the list along with Khazaradze and Japaridze, who entered politics following a high-profile money laundering case.

Usupashvili said that Georgia needs changes and the reason for the creation of Lelo was carrying out the changes.

He said that Lelo includes the professionals who are able to push positive changes for the country. 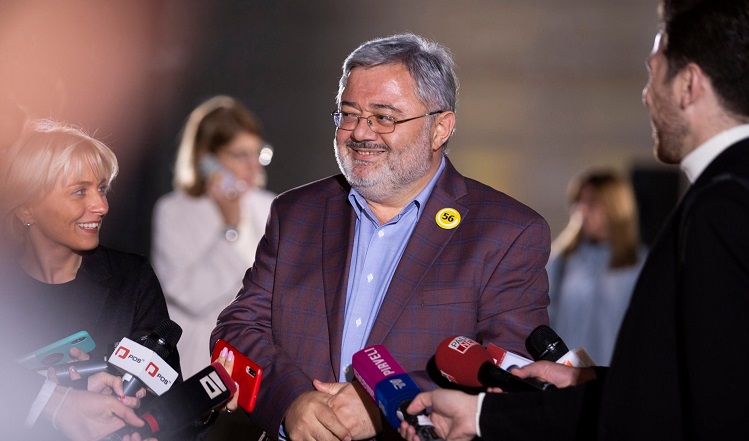 Earlier this month Lelo presented the plan for the ‘reconstruction of Georgian economy.’

Most of the recent polls say that Lelo may take 1-3 per cent of votes in the elections.