Three days ahead of the first session of the newly elected legislature, the ruling party and opposition met for the fourth time to discuss a possible solution out of the political deadlock in Georgia.

Talakvadze also said that there is no reason to put the legitimacy of recent parliamentary elections under the question mark; therefore, he said the ruling party has no repeat elections on the agenda. 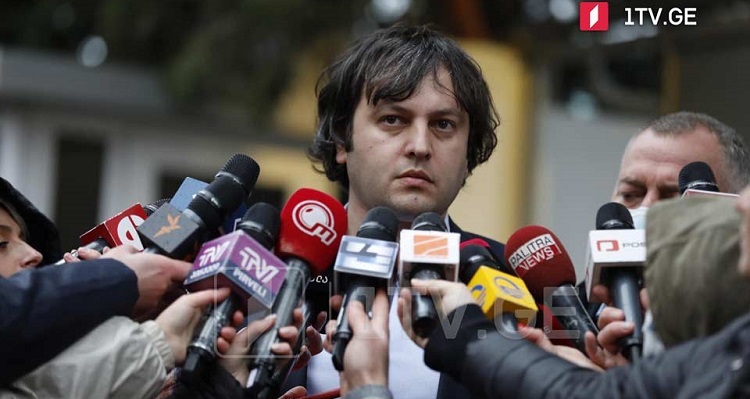 Upon the preliminary agreement, the parties involved in the negotiations do not talk about the details. However, they say everything will become public after the process ends. Photo: 1TV.ge

Hoping that the meetings will end with an agreement and all of the parties gather at the parliament on December 11, another ruling party leader Irakli Kobakhidze said they will again meet with opposition on Wednesday or Thursday.

We feel optimistic [as] we managed to agree on a number of issues which gives the reason for optimism”, Kobakhidze told journalists after the meeting.

He also added that the opposition politicians who are now refusing to take up their mandates can enter parliament any other time when they decide to stop the boycott. 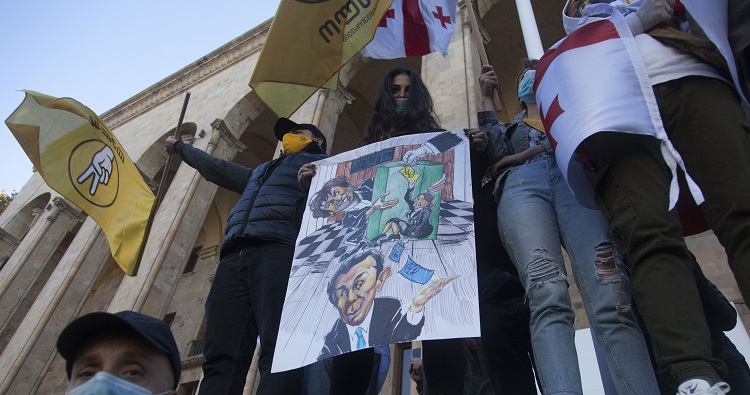 Opposition politicians disagree. All of the eight parties that have qualified for MP seats in October 31 elections, unanimously claim that they will not take up their mandates in the tenth convocation of parliament. Photo: 1TV.ge

European Georgia leader Davit Bakradze stated after the meeting that the ruling party and opposition have ‘fundamental differences’ on holding repeat elections and releasing ‘political prisoners’.

Bakradze however said that a compromise over the electoral system and electoral environment is visible.

We are not entering the parliament… Only the Georgian Dream should be sitting shamefully in the legislature on Friday”, Labour Party leader Shalva Natelashvili has meanwhile said. 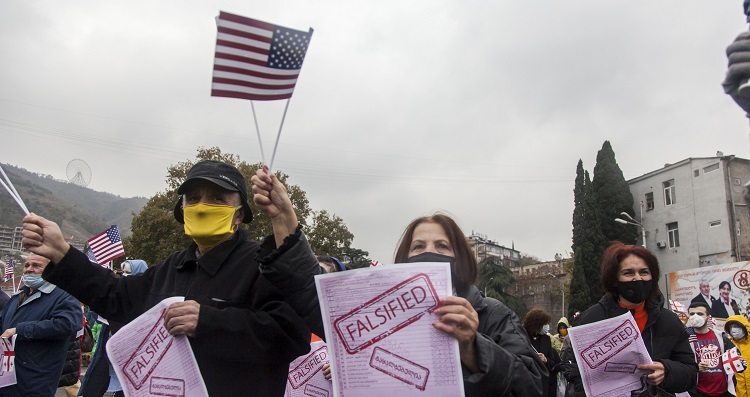 In response to recent rumours that certain politicians are willing to take up their mandates, leader of Citizens party Aleko Elisashvili has ruled out such option.

Leader of Strategy Aghmashenebeli Giorgi Vashadze also stressed that despite ‘dirty attacks’ on his team earlier today, opposition will not concede if the Georgian Dream does not agree to hold new elections in 2021.