Two former officials in the high-profile Georgia-Azerbaijan border case, Iveri Melashvili and Natalia Ilichova, have been denied bail earlier today by Tbilisi City Court despite the presence of 214 guarantors, including politicians.

Melashvili and Ilichova have been accused of withholding materials from a border agreement with Azerbaijan that, according to the Chief Prosecutor’s Office, led to the forfeit of about 3,500 hectares of lands against Georgia’s interests.

None of the detainees admit to the charge.

Their lawyer stated earlier today that ‘we have a conclusion by specialists that the maps were invalid.’

The prosecution says that the detainees committed the crime and they must not be released on bail due to the threat of going on the run or influencing witnesses. 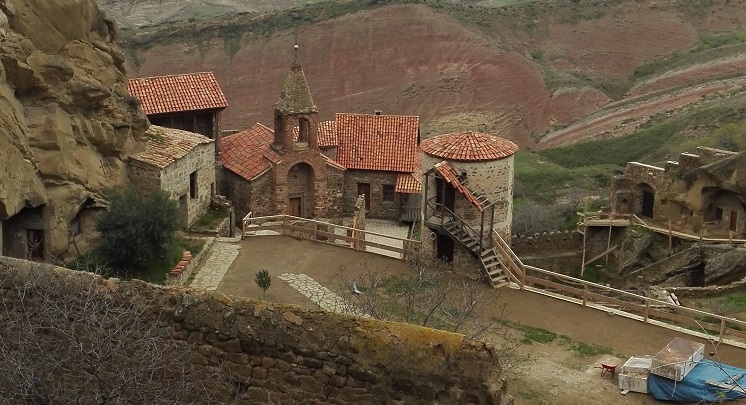 During the trial Melashvili said that ‘I have heard nothing new from the prosecution. They still are unable to name the motive in the case.’

Georgian opposition parties say that Melashvili and Ilichova are ‘political prisoners,’ while the government says they never interfere in the court’s issues.

An official statement of the Chief Prosecutor’s Office says that Melashvili, the former head of the Department for Border Relations with Neighbouring Countries and Ilichova, former Chief Inspector of the Land Border Protection Department of the Ministry of Internal Affairs, hid the original map of 1938 from the border commission members (which was chaired by Melashvili) and instead used a 1970-80 map in the process of demarcating the border, leading to the forfeit of about 3,500 hectares of lands against Georgia’s interests.

Only two-thirds of the state border has been agreed upon with Azerbaijan so far, which on several occasions triggered tension in David Gareji last  year.