Former Georgian Prime Minister Irakli Garibashvili, who resigned in December 2015, has returned to politics as the political secretary of the Georgian Dream-Democratic Georgia party, announces the party’s secretary general and mayor of Tbilisi Kakha Kaladze.

Members of the ruling party welcomed the decision and praised Garibashvili’s management skills.

The European Georgia and the National Movement opposition members stated that the Georgian Dream has started “reviving dead souls,” and added that such decisions “will not save the party from inevitable destruction.”

In Garibashvili's six-minute video address he made during his resignation in 2015, he said that the country “is now strong and has a European perspective". 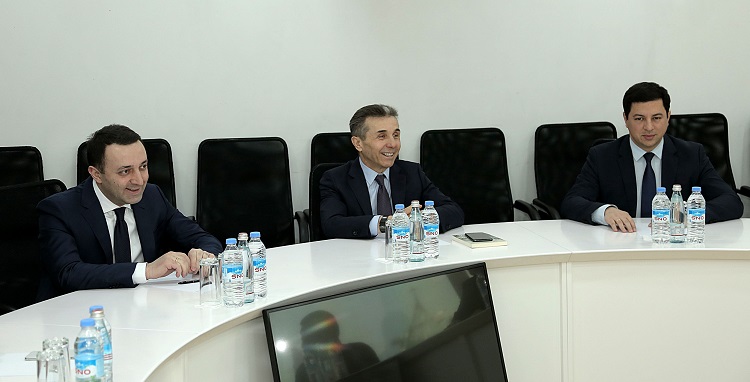 He named several top achievements under his leadership which included signing the Association Agreement with the European Union and involving Georgia in the new Silk Road project.

He was replaced by Giorgi Kvirikashvili in the role on 30 December 2015.