Candidate for defence minister: Georgia must produce all weapons except nuclear

The candidate for defence minister, former PM Irakli Garibashvili, vowed to develop the weapons industry in the country and stated Georgia must produce all types of weapons except nuclear.

We should immediately start the production of all types of weapons except nuclear, and we will do so,” Garibashvili told MPs earlier today after being nominated to the post on September 3.

He said that the country must also produce ammunition and must not spend funds for its purchase.

Garibashvili stated that the reform in the state military reserve system will continue.

For now there are 785,000 males in the country between 18 and 50 age. We must use the resource reasonably,” Garibashvili said. 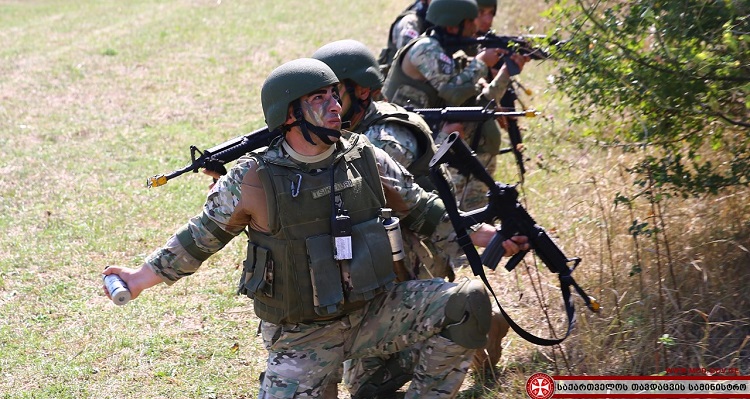 He stated that it is possible to retrain people in the course of ten years, through several-month courses, so that the country has thousands of trained men in the case of necessity.

Garibashvili stated that the wellbeing of soldiers, the provision ofhigh-standard military infrastructure and nutrition and discipline in the army will be a priority.

He stated that the major foreign policy goal is Georgia’s integration into NATO and the EU and the state defence system must be in full line with top standards.

Garibashvili, who resigned in December 2015, returned to politics as the political secretary of the Georgian Dream-Democratic Georgia party, in March 2019.

He will become the defence minister if parliament approves the new cabinet of ministers presented after the resignation of PM Mamuka Bakhtadze on September 2.