The candidate for interior minister and current head of the State Security Service Vakhtang Gomelauri says that in the coming months 5,000 cameras in total will work  around Georgia and 40 per cent of them will be equipped with a face and license plate recognition system.

Cameras are very important for security, for investigations and for the prevention of crime,” Gomelauri said.

He stated that patrol police crews will increase in Tbilisi and the construction and renovation of police infrastructure will continue.

Gomelauri said that reforms in the ministry will continue, with clear boundaries between the duties of different departments and units.

Gomelauri stated that the ‘crucial component’ of the investigation system reform is the division of functions of prosecutors and investigators. 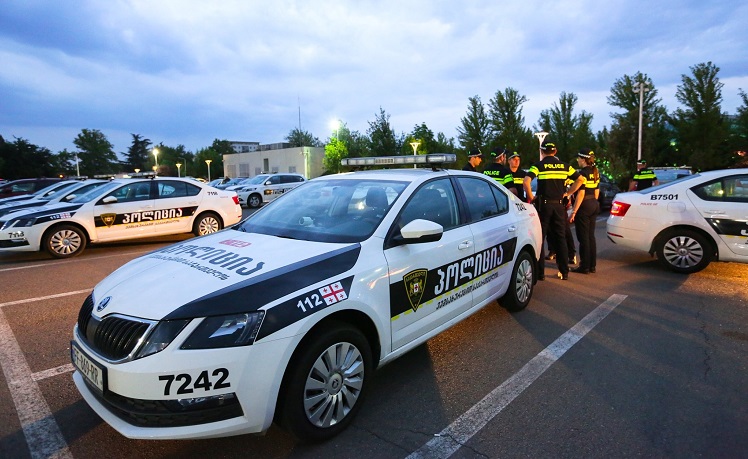 The process will continue and we will also ensure to boost qualification of investigators and attract motivated young people  in the system,” Gomelauri said.

Gomelauri stated  that an effective fight against crime and prevention are a priority.

The division of investigative, district and operative directions of the ministry serves the goal. The reform will cover whole Georgia,” Gomelauri said.

Gomelauri stated that 22,000 employees of the ministry will see an increase in their salaries and the process will continue in the coming years.

Gomelauri said that the rally on Rustavi Avenue on June 20-21 was not peaceful and the dispersal took place in full line with the law.

Candidates for the cabinet of ministers are being heard by MPs in parliament, which comes after the resignation of PM Mamuka Bakhtadze on September 2.

The opposition refused to attend the hearing, saying Gakharia, who “brutally dispersed the June 20 rally as the minister of internal affairs,” should not have been nominated as the new PM by the Georgian Dream ruling party.