The path from business ombudsman to the premiership – who is Giorgi Gakharia?

The Georgian Dream ruling party has nominated Interior Minister Giorgi Gakharia for the premiership earlier today which has been followed by harsh criticism of the opposition and demonstrators who have been protesting the rally dispersal on Rustaveli Avenue on June 20-21 for 76 days.

The opposition and demonstrators, who have scheduled a rally against Gakharia at 7 pm today, say that the ruling party “gave a slap to the public and offended them,” with the decision, while for the ruling party Gakharia is a “savior who managed to fend off a storm on parliament” and a major crisis in the country ‘planned by the opposition.’ 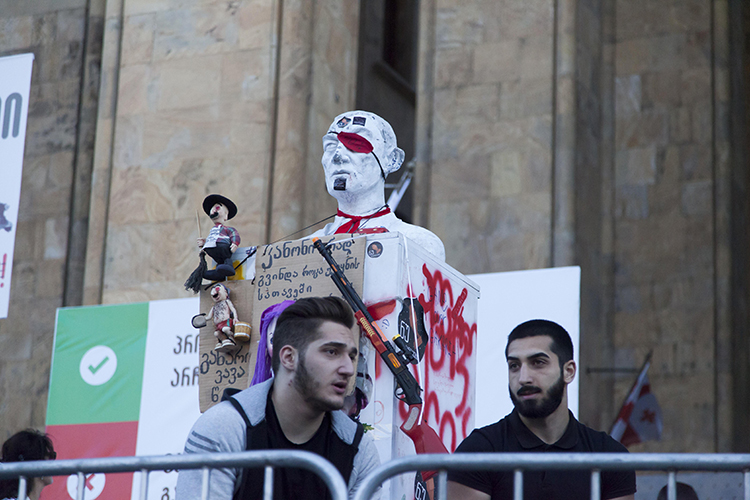 Resignation of  Gakharia was the only demand unfulfilled by the ruling party regarding the June rally. Photo: Nino Alavidze/Agenda.ge.

While working as the business ombudsman Gakharia was frequently praised by the leaders of the ruling party for assisting businesspeople who suffered pressure and damage under the United National Movement leadership.

He continued meetings with business people and introduced them to government economic plans and strategies after promotion to the post of the minister of economy. 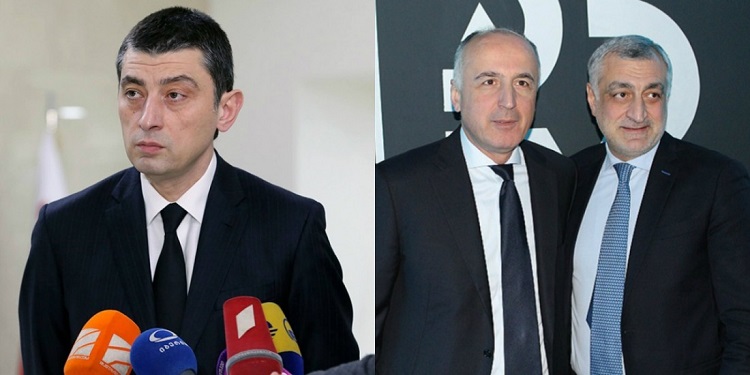 In the new role Gakharia declined the decision of his predecessor not to publish monthly crime statistics and said that the people should have been aware of the criminal situation in the country on a monthly basis.

He acknowledged that several crimes were increased and presented a new strategy on how to ensure improvements and prevent crimes.

He also initiated the creation of an innovative Human Rights Department of the Interior Ministry.

2018 and 2019 were the most scandalous in his career because of the case of TBC founders Mamuka Khazaradze and Badri Japaridze, the dispersal of the June rally in central Tbilisi, the marijuana cultivation bill and the police raid in night clubs.

In all cases Gakharia stated that he acted “in full line with the law and the state interests.”