Candidate for premiership submits list of nominees for new cabinet

The Georgian Dream ruling party candidate for the premiership Giorgi Gakharia has already submitted the names of the nominees in the new cabinet to parliament which excludes only current Defence Minister  Levan Izoria and nominates current head of the State Security Service Vakhtang Gomelauri as the replacement of Gakharia. 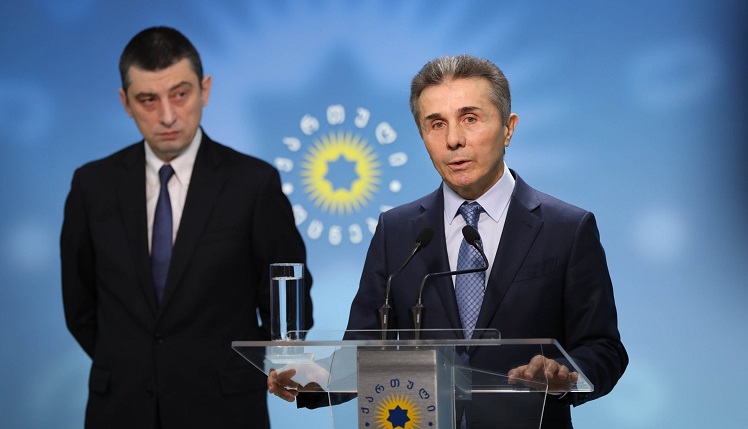 The nominees for ministers in the new cabinet are as follows:

Head of Parliament’s Procedural Committee Giorgi Kakhiani said that it is possible the new PM and the cabinet to be voted later this week.

He said that hearings in parliamentary committees and the meeting with factions and the majority will take about five days and the voting might take place on the weekend.

At least 76 votes in the 150-member parliament are required to approve the new PM and the cabinet.