Cabinet reshuffle: Who are the new ministerial nominees?

Out of Georgia’s 18-member Cabinet, 14 ministers remained the same, one had switched from one ministry to another and three ministers were new.

Learn more about the new names in Georgia’s new Cabinet below. 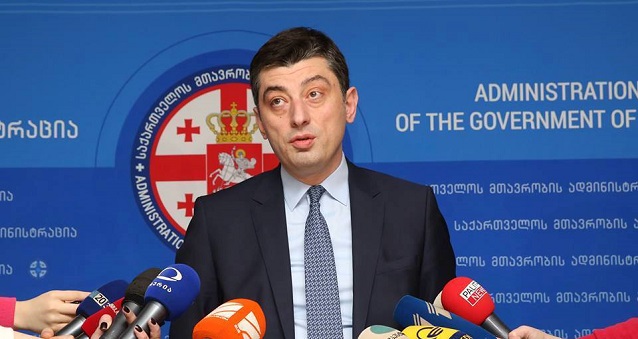 Giorgi Gakharia has served as Georgia’s Business Ombudsman since February 2013 after being named to the role by then-Prime Minister Bidzina Ivanishvili.

In December 2014, Gakharia was appointed Secretary of the Economic Council under the Prime Minister, while retaining his position as Business Ombudsman.

One of the significant events during his service as the country’s Business Ombudsman was that Gakgaria ended a major coal miners’ strike after he mediated seven hours of talks in March 2016. 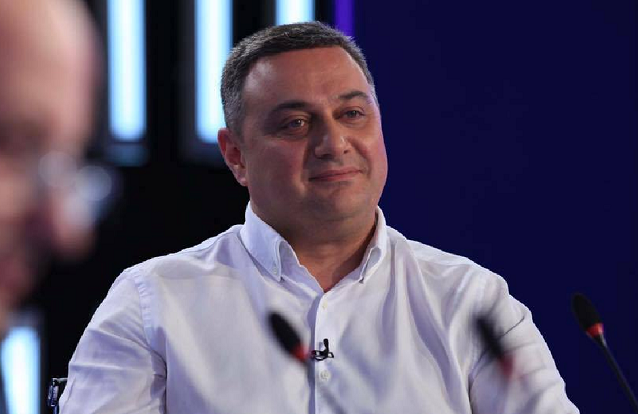 Viktor Dolidze is an experience politician with a background in international affairs. In the past he has been Georgia’s representative to NATO, the OSCE and other international organisations, as well as Georgia's Ambassador to Austria and Hungary.

Before October 12, 2016 he was one of the leaders and a member of opposition Free Democrats party. He and several other top figures from the party quit the Free Democrats after the party failed to gain enough votes to overcome the five percent threshold to enter Parliament in last month's Parliamentary Elections.

Dolidze is a qualified lawyer. His previous activities include being a member of Tbilisi City Council (2010-2012), a Resident Representative of the Ministry of Foreign Affairs (2005 - 2009), Director of the Department of Staff of the National Security Council (2004 - 2005), Adviser, Board chairman and Second Secretary, Attaché of the Ministry of Foreign Affairs (1996 - 2004).

Zurab Alavidze nominated as Minister of Regional Development and Infrastructure 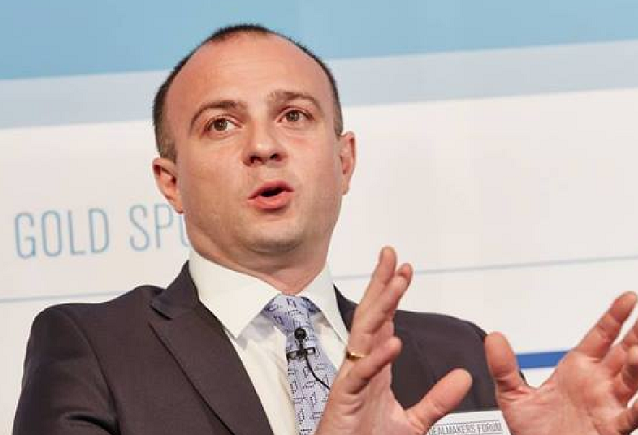 He also has work experience in the private sector and during his career he has held leading positions in the banking and financial sector. Kvirikashvili said Alavidze had the experience of managing major infrastructural projects and he was qualified for the job.