Georgian Interior Minister Giorgi Gakharia has given a televised explanation about the June 20 rally on Rustaveli Avenue in central Tbilisi that was dispersed by police after a part of the demonstrators decided to storm the parliament building.

Minister Gakharia, who had planned to talk about the recent developments in the parliament of Georgia tomorrow, met with journalists today.

Gakharia said he is sorry for those injured during the recent clash, but noted that he will defend every police officer, who were forced to use their legitimate power to protect the state.

It is unacceptable to attack on those, who try to protect the state, its institutions and constitution”, Gakharia stated.

Minister Gakharia said he takes political responsibility for the June 20 developments as the minister but will remain in his position until an investigation clarifies who is liable for what transpired.

I think police used their legitimate right to use force that night. There are some question marks in terms of proportionality in certain cases which also need to be investigated in details”, Gakharia said.

Today’s goal of the country is to avoid even the attempt to change the power through the violent attacks, storms and the occupation of the parliamentary hall. This should end in this country because otherwise we will always stay inside of this bewitched circle", he added. 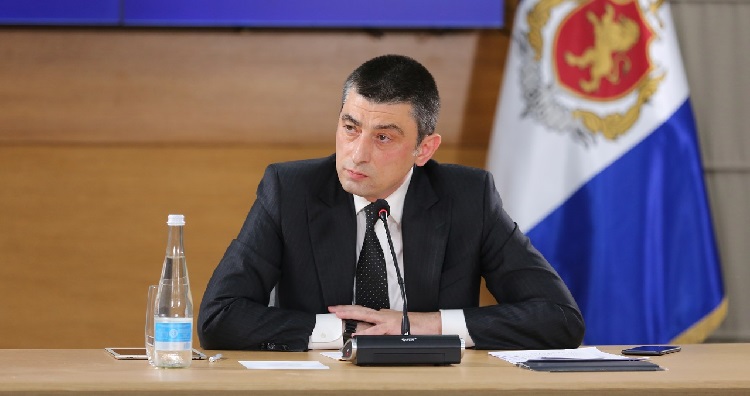 The Interior Minister also explained that the rubber bullets that were used during the clash on Rustaveli Avenue last Thursday are in line with international standards and none of them were illegal to use at similar demonstrations.

There is current protocol, which is in line with the international standard and if anyone has violated it, it is clearly captured at the cameras and if we have the evidence to proof that, of course [they] will be punished”, Minister Gakharia said.

None of the bullets which are not relevant to be used at such demonstrations according to an international standards, of course were not used and could not be used. However, whether their usage was adequate to the protocol, which allows a person the relevant right and way to use it, there may be question marks and these particular cases need to be studied”, he added.

Minister Gakharia said that individual cases of shooting at peaceful protesters from a very close distance will be thoroughly investigated and the violators will be punished.

He also said, that this rally was "absolutely peaceful from 7 p.m. to 10 p.m… until direct calls were voiced to attack the state institutions”.

Protest rallies are still underway throughout the country on teh eights consecutive day. Photo: Nino Alavidze/Agenda.ge