Georgian FM: ‘Georgia is a safe and popular tourist country’

Georgia is a safe and popular tourist country, said the Minister of Foreign Affairs of Georgia  David Zalkaliani at a meeting with the diplomatic corps today in Tbilisi.

The purpose of the meeting was to speak about the safety of tourists in Georgia – Zalkaliani noted Georgia’s diplomatic missions abroad as well as the diplomatic corps in the country are actively involved in promoting the tourism potential of Georgia.

Georgia is recognised as a safe country by the European Union and despite the recent situation, no incident has been observed [of assault on] foreign citizens or tourists [visiting our country]”, Zalkaliani said.

He said that the diplomatic corps in Tbilisi and “our missions abroad” will continue “active communication” in the future and Georgia will remain one of the most popular destinations for “our international partners”. 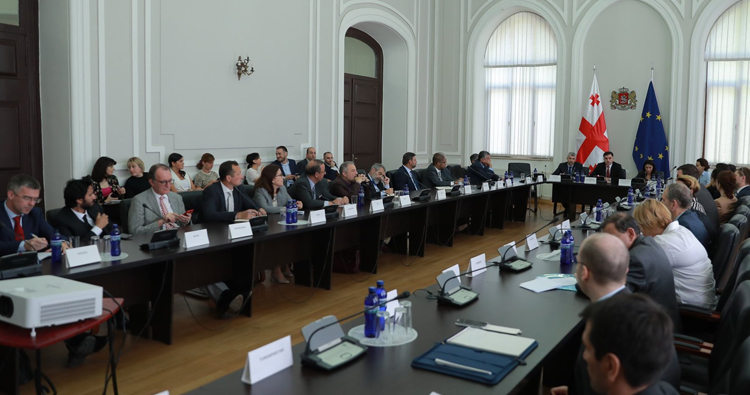 It is of the highest importance for us to minimise the damage Georgia might suffer [from Russia’s ban on flights to Georgia this summer] . . . [it has already been] noted … that Georgia is a safe country for every tourist”, said Kvrivishvili.

Meanwhile, a social campaign under the hashtag #VisitGeorgia and #SpendYourSummerinGeorgia continues in Georgia where Georgians as well as foreign visitors share their personal experience of travelling in Georgia and inviting everyone to support the tourism industry by travelling to Georgia this year.

Foreign embassies in Georgia have joined the campaign and are promoting the country as a tourism destination, sharing their personal experience of travelling in Georgia on their Twitter accounts.