Georgian Defence Minister Irakli Garibashvili has met with the US Army Lieutenant General Christopher Cavoli, who commands the US Army Europe, in Tbilisi, thanking the US for supporting Georgia’s self-defence capabilities.

Garibashvili and Cavoli have discussed the Georgia's Defence Readiness Programme which is being implemented with the support and involvement of the US Army Europe, the Georgian Defence Ministry press office reports. 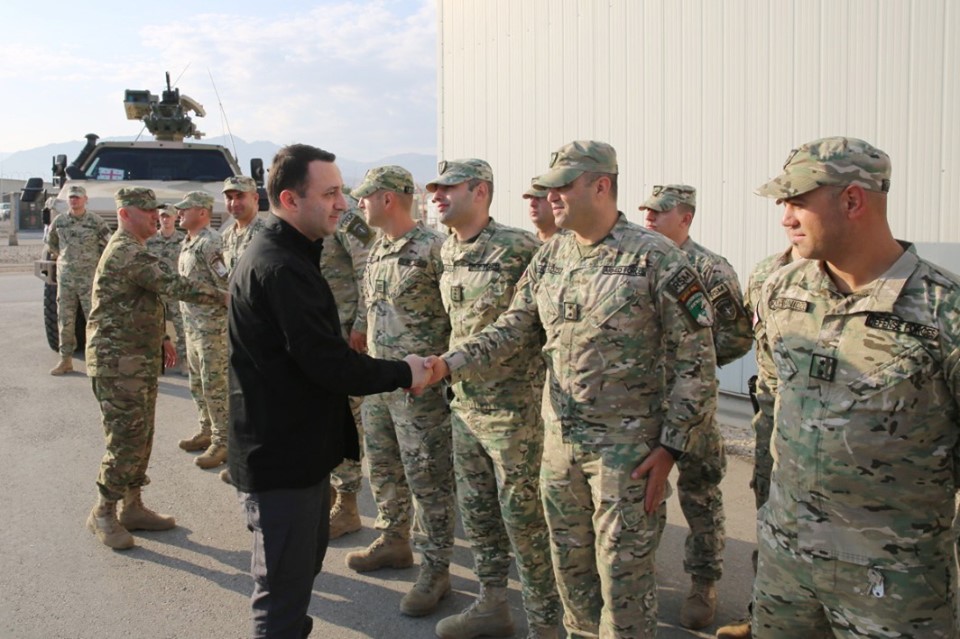 Earlier Today Garibashvili has visited Afghanistan and met with Georgian soldiers defending international peace there as per of the NATO Resolute Support mission.

Georgia is one of the largest contributors to the mission with 885 soldiers.