A new hospital has opened in the village of Rukhi located about a kilometre from Enguri Bridge, which connects Russia-occupied Abkhazia with the rest of Georgia.

The hospital has the capacity to accept 100 patients and is fully equipped with modern technologies. A dormitory has also been provided for the family members of patients undergoing treatment on the territory of the 41 million GEL hospital. 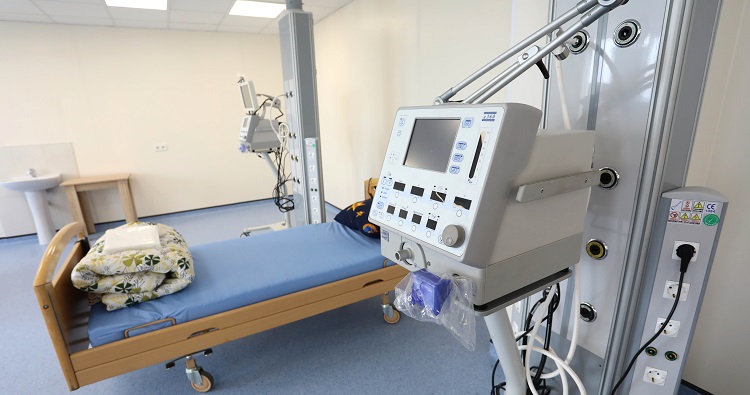 Everybody, who will cross the occupation line in need of medical care, will receive the assistance… This is the main function and mission of this powerful medical centre”, PM Gakharia said.

He further underscored that the new hospital will offer qualitative care to people living on both sides of the occupation line. 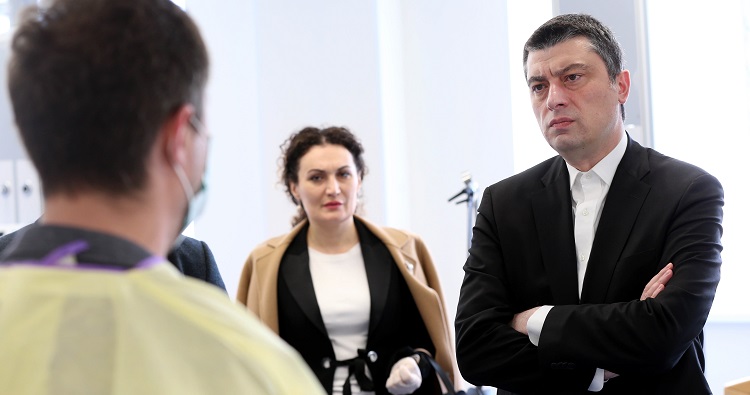 As of today, a total of fourteen individuals have recovered from the new coronavirus in Georgia out of the 85 confirmed cases.