State of emergency enteres into force in Georgia amid coronavirus pandemic

With 115 votes in favour and zero against, the parliament of Georgia has approved the declaration of a state of emergency until April 21 aimed to counter the global coronavirus pandemic.

The Government of Georgia addressed President Salome Zurabishvili to declare the state of emergency earlier today.

Addressing the legislators prior to the voting, President Zurabishvili said that the state of emergency imposes only “essential restrictions, not the extreme ones”.

In particular, she said neither the freedom of speech or media, nor political rights will be restricted in the country. She also noted that the parliamentary elections will be held six months after the revoking of the state of emergency.

We are all obliged to abide by recommendations such as: staying home, social distance, strict adherence to hygiene standards”, she added.

This State of Emergency is not an extreme one. Freedom of speech, freedom of expression are preserved. Basic individual and political rights remain intact. No curfew is imposed. But we must take the necessary actions to fight against #COVID19. pic.twitter.com/FBIBmVSKJf

What does the state of emergency consider?

Based on the article 71 of the Georgian constitution, in case of epidemics the Georgian President shall, upon the Prime Minister's recommendation, "declare a state of emergency across the entire territory of the country or in any part of it".

Following the parliament's approval, the decision enters into force upon the announcement. 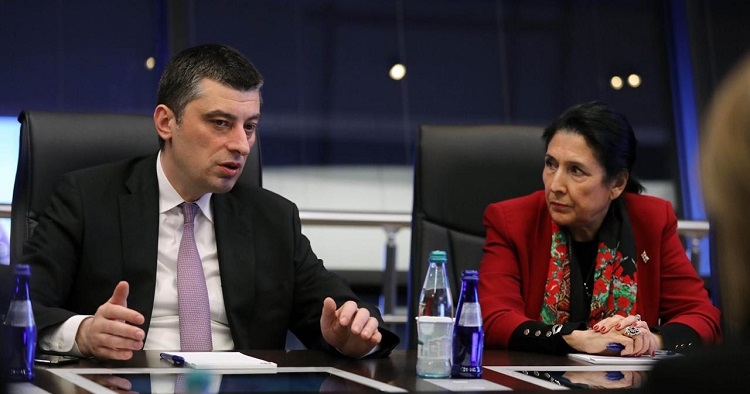 The state of emergency restricts some of the rights defined by the state constitution in order to ensure public safety, reduce the possible threat of coronavirus and manage the situation amid the global pandemic.

In particular, it allows the Georgian authorities to: 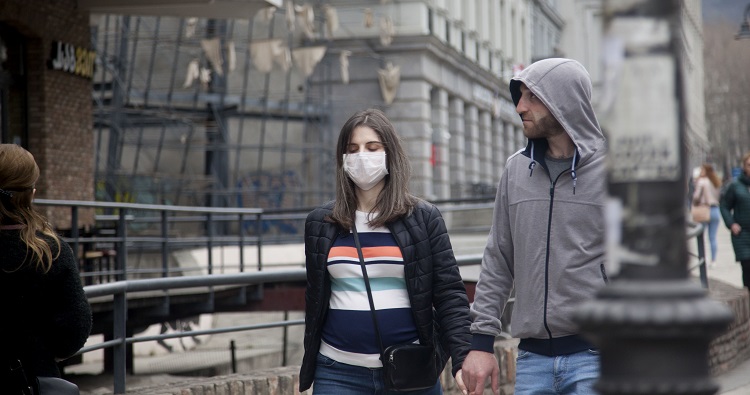 As of today, Georgia has confirmed 49 cases of COVID-19, including the "patient zero" who has been discharged. Photo: Nino Alavidze/Agenda.ge

At a news briefing earlier today, Prime Minister Giorgi Gakharia announced that all individuals and legal entities are obligated to abide by the state of emergency.

Failure to comply with the state of emergency will result in: Administrative liability - a fine of 3,000 GEL for individuals and 15,000 GEL for legal entities; repeat offences will result in criminal liability, namely, imprisonment for a term of up to three years", PM Gakharia said.

He also noted that law enforcement agencies should use forcible measures envisaged by the Georgian legislation during the state of emergency.