The unidentified sender writes that he had spent several years working in the SSS, ‘the agency which is the biggest threat to the country, which listens to everyone and which has made the church one of the biggest evils in Georgia.’

What is in the files?

The files allegedly contain data obtained via illegal surveillance since 2014, under the Georgian Dream (GD) government.

The files contain personal data of top clerics. Some of the files point at alleged crimes like sexual relations with minors, taking bribes in exchange for mediation to pardon an inmate, spying for Russia and other crimes.

One of the files says that one top cleric received 30,000 USD from a Russian citizen for information on the Tbilisi-based, US-built Lugar lab and on the meetings of Georgian Patriarchate Ilia II. 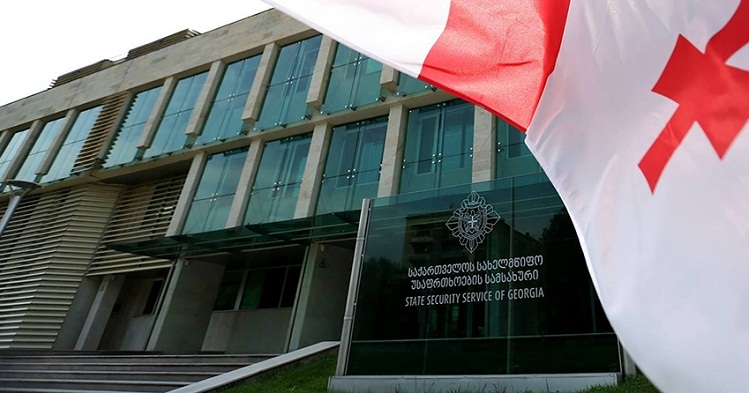 The State Security Service has not responded to the alleged leak so far.

Spokesperson of the Georgian Patriarchate Andria Jachmaidze says that ‘it would be very bad if the information on illegal surveillance turns out to be true.’

He says that he has seen and heard a lot of ‘fake news’ and ‘I am in no hurry to make a comment.’

The ruling Georgian Dream (GD) party MP Gia Volski says that it was the United National Movement (UNM) which was ‘deeply engaged with’ illegal surveillance and was collecting personal data to blackmail and suppress individuals.

Volski says that some illegal files are likely to have been taken out of the country by the UNM and the party is still using them.

He said that the SSS will respond to the issue.

Georgian Public Defender Nino Lomjaria says that ‘there is a high possibility’ that the state agencies are still illegally collecting personal data and using it against individuals.

Illegal surveillance was a common practice under UNM

Thousands of files containing illegally obtained personal information, which were collected under the United National Movement (UNM) government, were destroyed by the Georgian Dream leadership shortly after they came to power back in 2012.

A certain portion of the files, required for investigation, were saved.

The nickname Hakim Pasha has been used several times since 2014 to leak information. It is still unclear whether the same individual or a group stands behind the recently ‘leaked files.’