For Georgia says that ombudsperson and foreign experts should be invited in the commission.

Georgian media outlets received a link to about 30,000 files on Monday which allegedly contained leaked data from SSS on clerics and politicians.

The Georgian Chief Prosecutor’s Office is investigating the issue.

The ruling Georgian Dream (GD) party and PM Irakli Garibashvili have stated that the United National Movement (UNM) opposition party is behind the ‘dirty, anti-state provocation which aims to spark tension in the country ahead of the October 2 municipal elections.’ 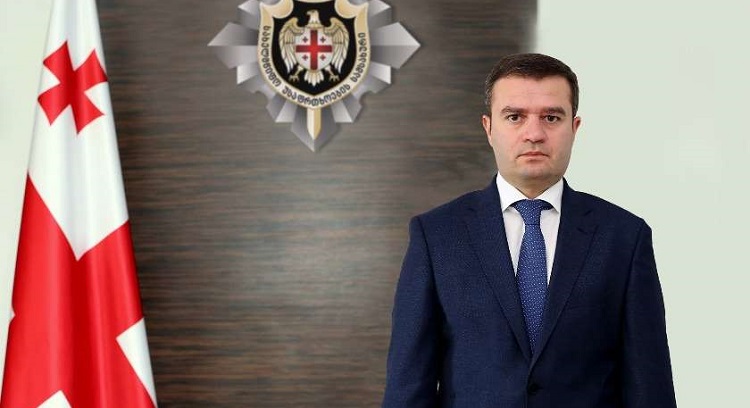 Khojevanishvili served as deputy head of SSS between January 2019 and March 2021.

Garibashvili also said earlier today that ‘it is not excluded’ former PM Giorgi Gakharia and former deputy head of SSS Aleksandre Khojevanishvili to be connected with the case.

Garibashvili says that both Gakharia and Khojevanishvili had access to classified data.

Investigation will find out whether it was a fabrication (the files) or it is a more serious crime,” Garibashvili said, noting ‘all individuals involved in treason will be held accountable.’

For Georgia party members say that Aleksandre Khojevanishvili may be arrested, stating that the party is being attacked both by the ruling party and other opposition parties ‘for its growing rating’.