The ruling Georgian Dream (GD) party says that the United National Movement (UNM) opposition  party has plans to release secret recordings of the private life of public figures ‘or their fabrication’ from abroad in the coming days to spark tension ahead of the October 2 municipal elections.

Ruling party MP Mamuka Mdinaradze stated earlier today that they had been informed about the possible release of more files from members of the UNM itself and ‘what the party is planning may occur only in the mind of the individuals who think like Bolsheviks.’

What we witnessed yesterday (the release of files allegedly leaked from the country’s State Security Service) was an introduction of what the UNM plans in the coming days,”Mdinaradze stated.

He ‘categorically warned everyone’ to refrain from releasing any data.

If they (the UNM) really do so, they will receive serious backlash from the public,” Mdinaradze said.

He urged the country’s law enforcement agencies to look into the issue and inform the public. 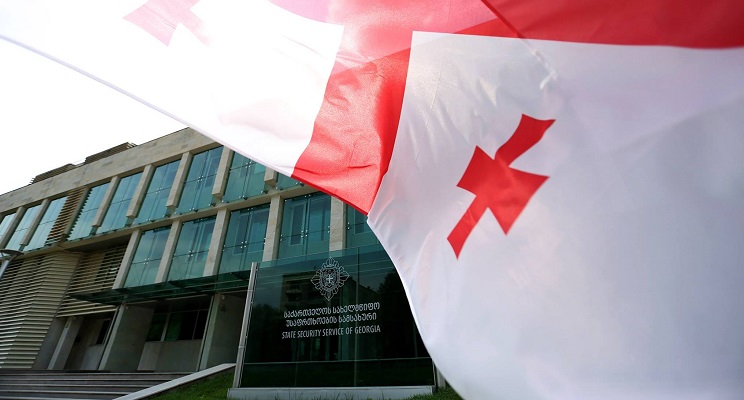 The Georgian State Security Service has commented on the alleged leak of personal data earlier today.

The ruling party says that the UNM, ‘which had collected thousands of personal footage recordings illegally while in office,’ still has some and is using it to spark tension and destabilisation in the country.

The opposition says that illegal surveillance continues under the Georgian Dream government and calls on the authorities ‘to take responsibility.’

The Georgian Chief Prosecutor’s Office has launched an investigation into the files ‘leaked’ yesterday.

The Georgian State Security Service has urged media outlets and ‘individuals who have political interest’ to refrain from spreading incorrect information until the investigation is completed.

The agency says that spreading biased information damages the interests of particular individuals and affects the  state security system.