Georgian Prime Minister Irakli Garibashvili has responded to the release of alleged files on clerics and politicians leaked from Georgia’s State Security Service (SSS), stating that it is a ‘dirty provocation of the United National Movement (UNM) opposition party against state institutions.’

He said that the ruling Georgian Dream (GD) is ‘well-aware’ of the UNM goal to ‘undermine state institutions and damage the country’s image.’

Garibashvili stated that the Georgian people also know this, which is why the UNM has lost all elections since 2012.

GD also stated yesterday that the ‘UNM stands behind’ the ‘leaked files,’ while SSS has not yet responded to the issue. 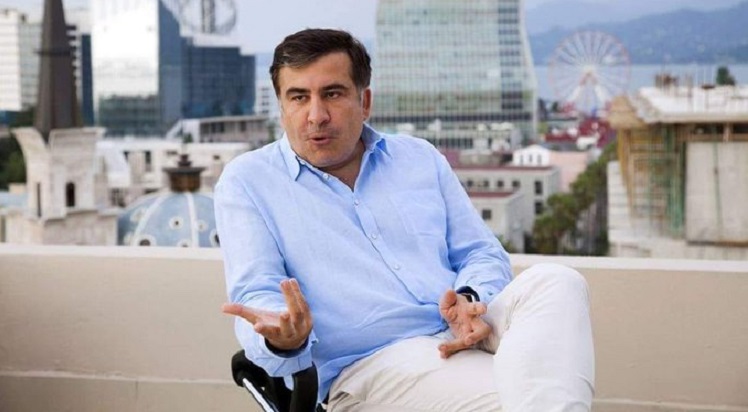 The unidentified sender wrote that he had spent several years working in the SSS, ‘the agency which is the biggest threat to the country, which listens to everyone and which has made the church one of the biggest evils in Georgia.’

The files allegedly contained data obtained via illegal surveillance since 2014, under the Georgian Dream (GD) government.

The files contain personal data of top clerics. Some of the files point at alleged crimes like sexual relations with minors, taking bribes in exchange for mediation to pardon an inmate, spying for Russia and other crimes.

The opposition, Georgian Public Defender Nino Lomjaria and International Society for Fair Elections and Democracy have stated that SSS is likely to be engaged with illegal surveillance to use the data to blackmail individuals.

The files have been removed from the Internet.