Prime Minister Giorgi Gakharia said at the opening ceremony that this has been the dream of very many football fans to have this stadium open. 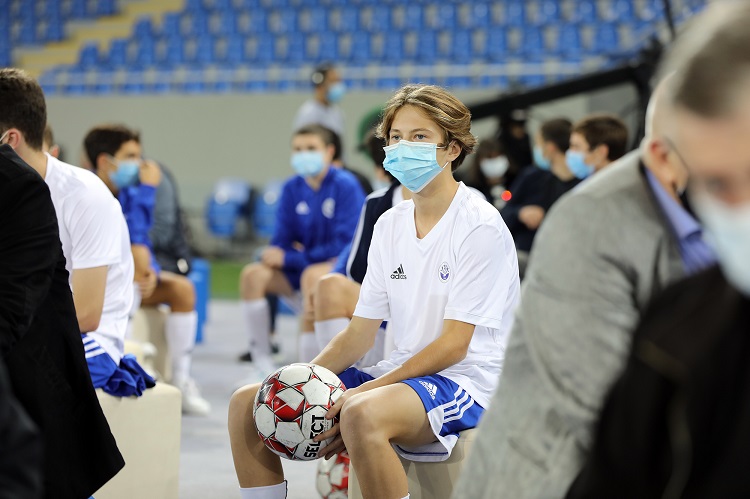 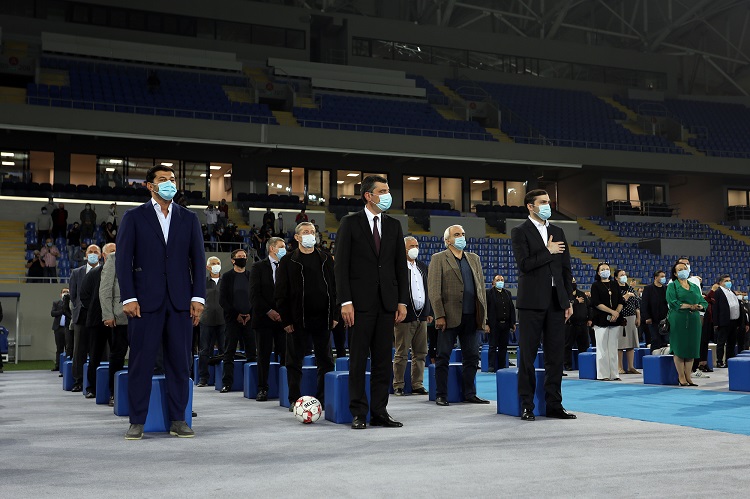 PM Gakharia also noted that despite the coronavirus pandemic, Georgia continues to build and open new stadiums, roads, provide gasification and much more.

He said that although this stadium was supposed to open in a more festive manner, as the football players needed to exercise and practice for their future victories, it has been opened in a modest way now amid the pandemic.

Construction of the 141 million GEL (about $44 million/€37 million) stadium kicked off in January 2018 on eight hectares of land near a former automobile assembly factory.