UK-based SIS Pitches will be responsible for installing the hybrid grass field at Batumi stadium, while a local construction company Anagi will modernise it.

Hybrid grass fields are installed at some of the major football stadiums in the world such as San Siro Stadium in Milan and Camp Nou in Barcelona. 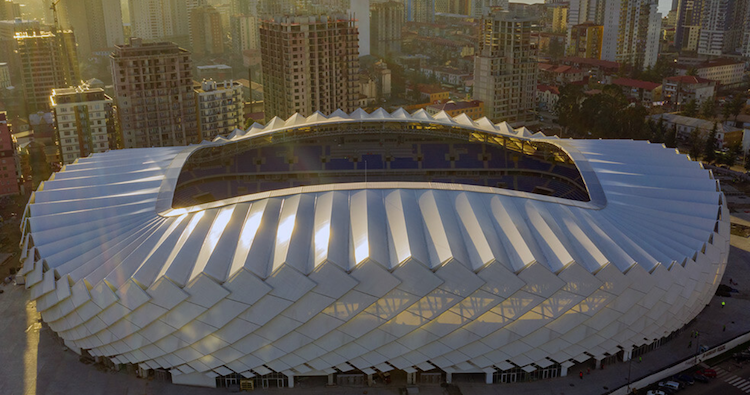 Installing hybrid grass fields help the stadium to stand up to all the challenges provided by busy stadia, competitive sports activity and environmental conditions. It gives more playing hours and faster pitch recovery.

In spring this year Batumi stadium will host the Georgian National League games.

In 2023 the UEFA European Under-21 Championship will be held at Batumi stadium.