Health officials: Georgia able to receive only 200,000 doses of Pfizer vaccine, Chinese not being considered

Georgian Health Officials say that the country will be able to receive only 200,000 doses of the Pfizer vaccine against coronavirus as of today as Georgia lacks refrigeration facilities to keep the vaccines in mandatory -80 degree conditions.

Deputy Head of Georgia’s National Centre for Disease Control Paata Imnadze stated today that Georgia is likely to buy the vaccine via the international Covax platform, adding that a direct purchase from the producer is not possible currently.

Georgia has already ordered vaccines via the Covax platform for 700,000 individuals (1,400,000 doses, as one individual must be vaccinated twice) and will pay 17 million USD.

A portion of the sum has already been paid. 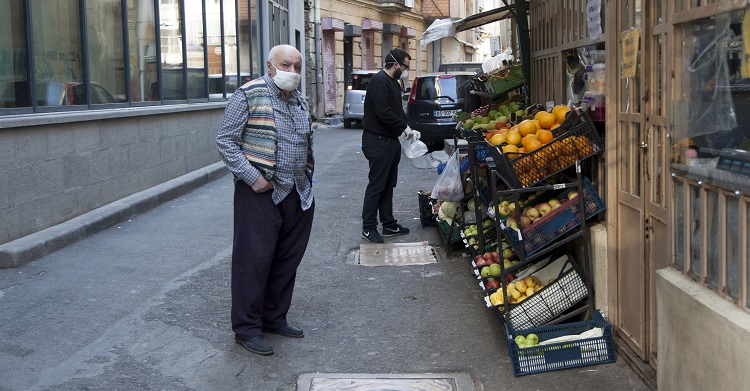 We have not enough information on the Chinese vaccine and it has a low credibility. The purchase of the vaccine is no way on the agenda,” Tikaradze said.

She stated that Georgia may face the second wave of coronavirus in the second half of February.

Tikaradze said that the government has managed to slow the spread of the virus, adding that hospitals are able to admit 2,972 new patients as of today.

She stated that starting February 1 shopping malls and open markets will open around the country, while the government will decide whether or not to allow public transport at the end of January.

She said that opening of schools and kindergartens are unlikely ‘taking the current epidemiological situation into account.’