Marneuli, Bolnisi municipalities in lockdown after infected local has contact with more than 80

Marneuli and Bolnisi municipalities in eastern Georgia have been placed under lockdown after a local, 62-year-old woman tested positive for COVID-19 yesterday after coming into contact with more than 80 people and spending four days in a local hospital.

The two municipalities have more than 158,000 people total.

How the woman contracted the virus is as of yet unknown. Her health condition is critical.

However, Prime Minister Giorgi Gakharia and health officials stated that the woman attended a religious event, and that ‘86 individuals with whom she had contact have been identified’, adding that the total number of contacts is far more. 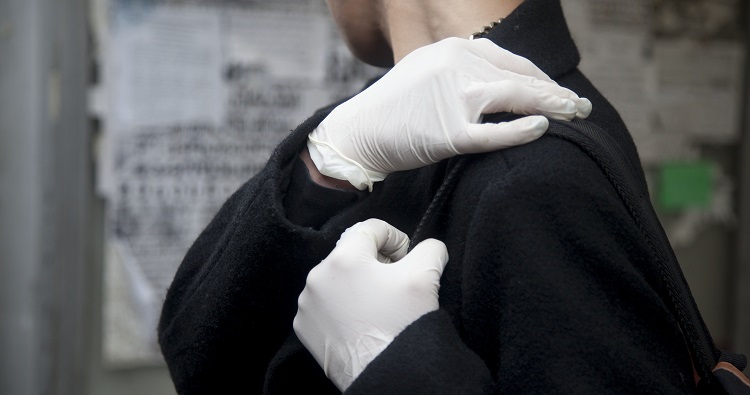 What does the lockdown mean for the municipalities? 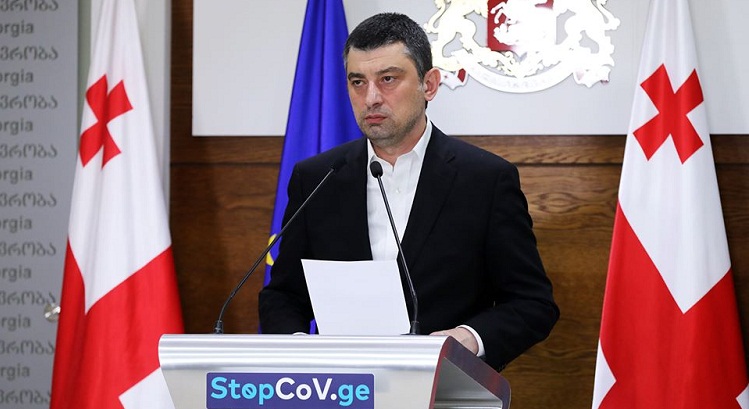 PM Gakharia has urged public to stay home and stick to the rules imposed in the country. Photo: government of Georgia press office.

We will do our best to prevent the spread of the virus in the municipalities. The effectiveness of the steps taken by us will largely be dependent on people, their civil responsibility and cooperation,” Gakharia said.

When we participate in public gatherings it does not mean that we are brave or heroes. This means that we do not respect and care about others,” Gakharia said. 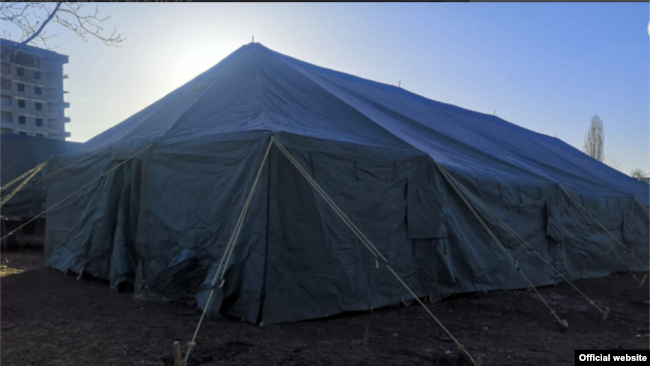 An open-air hospital in Merneuli.

Local health officials told Reginfo that the 62-year-old woman from Marneuli municipality, which is inhabited mostly by ethnic minorities,  had contact with her sister who came from Azerbaijan.

Since February 26, 2020 Georgia has had 54 confirmed cases of the respiratory infection, including eight individuals who have recovered [five have been discharged].

As of now 3,254 people are under quarantine in Georgia, with 233 others in hospitals.