The government of Georgia has presented an anti-crisis plan for Georgian businesses in order to ease the burden caused by the coronavirus crisis.

The government responded to the demand of the hotels, restaurants, tourist agencies and tour operators in Georgia and decided to postpone payment of property and income tax by four months.

This will benefit about 18,000 companies and 50,000 employees, said the Prime Minister of Georgia Giorgi Gakharia today while presenting the government’s anti-crisis plan.

The government will postpone the payment of property and income taxes for four months for hotels, restaurants, travel agencies, transport and tour companies in Georgia. This will leave more than 100 million GEL financial resources in this sector during four months (March, April, May, June)”, Gakharia said.

Moreover, as part of the ‘VAT returns’ reform 600 million GEL (about $214.67m/€192.27m) was planned to be returned to the private sector of Georgia, while in Gakharia’s words now this amount of money “will be doubled”.

This means that during one year 1.20 billion GEL financial resources will be returned to the [Georgian] economy”, said Gakharia. 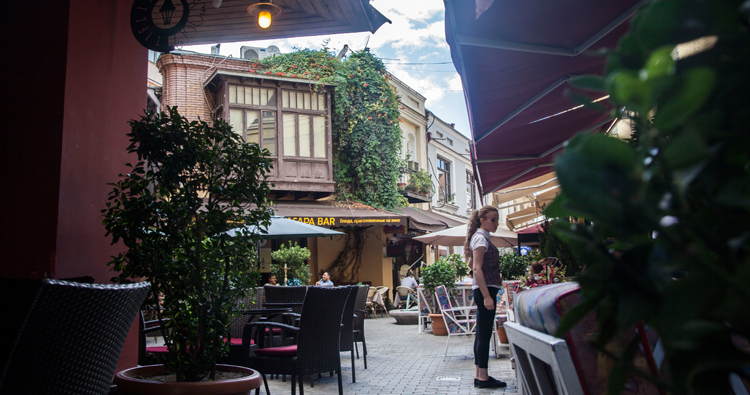 Gakharia also said that the Georgian banking sector will postpone payment of loans for three months for both individuals as well as micro, small and middle-sized businesses.

Small hotels, from four to 50 rooms, will receive assistance – bank loan interest subsidy. The money will be allocated from the ‘Produce in Georgia’ state programme and will benefit more than 18,000 objects”, Turnava said.

Finance Minister Ivane Matchavariani said that “these efforts aim to bring the economy back to the organic benchmark of development”.