Some of the most celebrated contemporary artists from Georgia will exhibit their works at one of the highlight events of the international art scene in New York next month.

Artists Lado Pochkhua, Levan Mindiashvili and Tamara Kvesitadze will be among creators representing 96 gallery venues from across the world at the VOLTA NY fair in New York.

Celebrating the 10th anniversary edition of the global fair, the participating galleries and artists will come together at the city's Pier 90 venue from March 1-5. 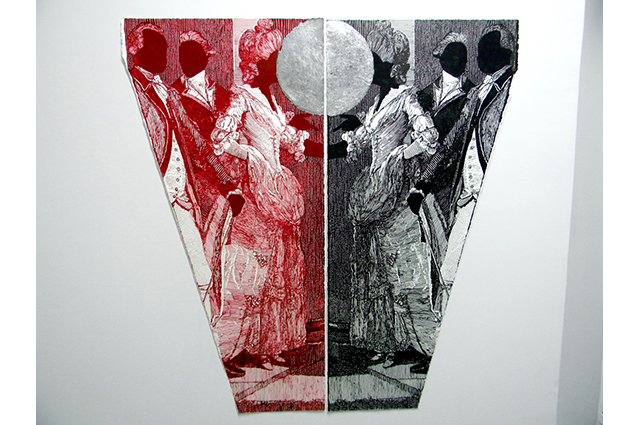 A work from the series ‘The Book for the New Aristocracy’ by Lado Pochkhua. Photo courtesy of artist/Project ArtBeat.

Described by fair director Amanda Coulson as "an inspiring force for artistic discovery”, the VOLTA NY event will focus on solo presentations.

The three Georgian creators featured at the exhibition will represent galleries from Tbilisi, Berlin and New York.

Tbilisi-based Project ArtBeat will take up booth E6 at the occasion to present works by Lado Pochkhua.

The New York-based Georgian artist’s exhibits will showcase his series The Book for the New Aristocracy. 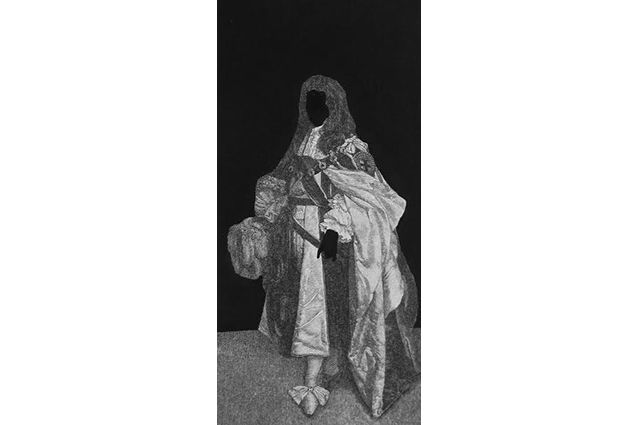 [Pochkhua] will create a salon simulacra in the gallery booth while considering the existential emptiness of modern power”, said Project ArtBeat in a preview of the display.

Born in Sokhumi, Georgia, Pochkhua graduated from Tbilisi State Academy of Arts with a degree in painting and printmaking in 2001.

Currently based in New York, his works have been exhibited at exhibitions and venues including the 2009 Prague Biennale, while he has also featured at the inaugural exhibition of the Brooklyn Box Gallery in New York.

The VOLTA fair will also exhibit works by Levan Mindiashvili, who will represent New York’s The Lodge Gallery at the occasion. 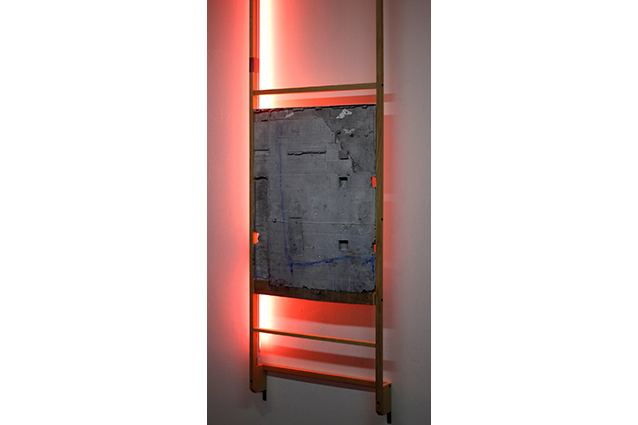 Dealing with subjects including "preconditions created by sociocultural constructions”, Mindiashvili’s work is based on varying art disciplines.

The artist’s hand-produced sculptures often visualise images of his experiences from places of his past residence and seek to challenge established understandings of "truth”.

Mindiashvili graduated from the Tbilisi State Academy of Arts in 2003 and the National University of Art of Buenos Aires in 2012. His past artistic series include Borderlines, which focused on the connection between urban landscapes and identity and was exhibited at the Lodge Gallery in 2014.

The Brooklyn-based artist’s portfolio also includes the 2016 display Unintended Archaeology, for which he collaborated with another Georgian creator Uta Bekaia. 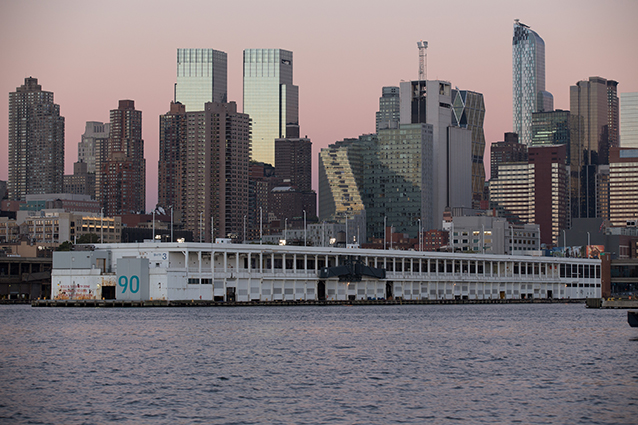 The fair will be held at the Pier 90 venue of New York. Photo: VOLTA NY.

The participation of Georgian artists in VOLTA NY fair will also be marked by the display of works by Tamara Kvesitadze.

The 2016 edition of the Basel occasion featured Georgian artists from Project ArtBeat as newcomers of the display.