Art enthusiasts in Georgia’s capital Tbilisi are invited to an exploration of power in works by contemporary artist Lado Pochkhua, hosted at the city’s popular creative venue Fabrika starting tomorrow.

Held by Tbilisi-based Project ArtBeat, the exhibition The Book for the New Aristocracy will bring together the artist’s creations in a confined space of a shipping container in the yard of the venue.

The container serves as the exhibition space for Project ArtBeat’s Moving Gallery, an initiative by the art start-up that brings displays to varying locations across Georgia. 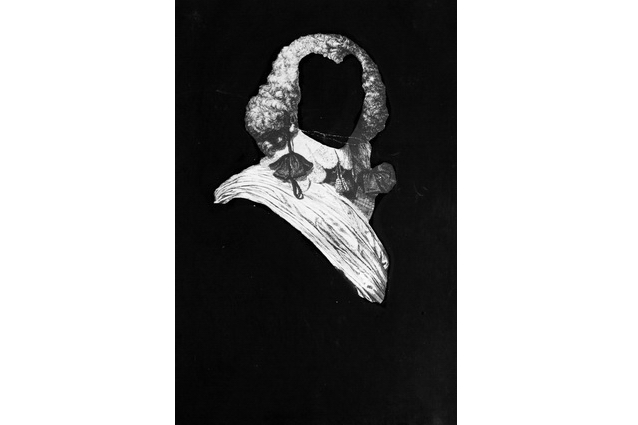 A 2016 work from the series ‘The Book for the New Aristocracy’. Photo: courtesy of artist/Project ArtBeat.

Exhibits selected for the event will illustrate Pochkhua’s ongoing exploration of modern power and its "existential emptiness”, borrowing and adapting the theme raised in the tale The Emperor’s New Clothes by famed Danish author Hans Christian Andersen.

In an artistic approach, Pochkhua’s works attempt to set up a critical angle at the contemporary wielding of power by focusing on the clothing, instead of removing it, from the subject matter.

I was compelled by the question of what if, instead of the naked emperor, only the outfit remained as the sign of power?”

What was once a one-time project for me has become a major theme in my work. Today's political realities, especially in the United States, is such that the office of Lincoln and Roosevelt will be occupied by existential emptiness. The terrible transformation of power pushes me to continue”, said the artist in his summary of the series.

Pochkhua also noted he saw the work as a "continuation of the themes” he exhibited at the 2016 Volta Basel fair in Switzerland.

The series The Book for the New Aristocracy was also on display at New York’s VOLTA NY fair in March of this year. 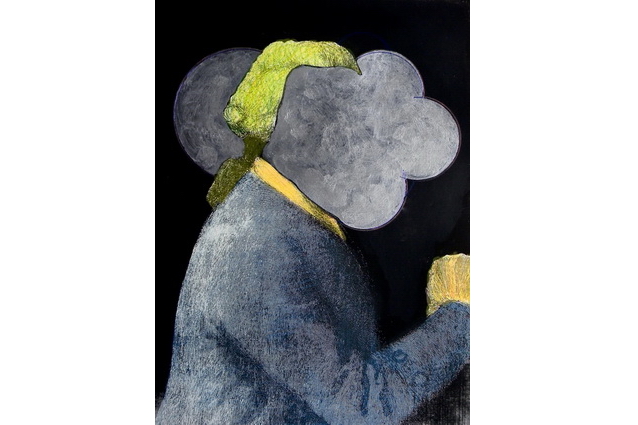 The series adopts a critical exploration of the theme of modern power. Photo: courtesy of artist/Project ArtBeat.

Born in Sokhumi, Georgia, Pochkhua graduated from Tbilisi State Academy of Arts with a degree in painting and printmaking in 2001.

Currently based in New York, his works have been exhibited at exhibitions and venues including the 2009 Prague Biennale, while he has also featured at the inaugural exhibition of the Brooklyn Box Gallery in New York.

Project ArtBeat was established in 2014 as a start-up by Natia Bukia, Natia Chkhartishvili and Salome Vakhania and aimed to "offer carefully selected Georgian and Caucasian artists and their works to the international community".

The platform has provided opportunity for Georgian creators to have their works exhibited at international events including the VOLTA and the Art Dubai fair in the United Arab Emirates.

The display at Fabrika will run through May 13.