The platform, which provides 24 Georgian artists the opportunity to appear at international fairs and biennials, will take part in the global fair for the first time.

This year's VOLTA event will run from June 13-18 at Basel's domed Markthalle venue and highlight works by 68 galleries from 20 countries and 33 cities including Milan, Seoul, Tokyo and Istanbul. 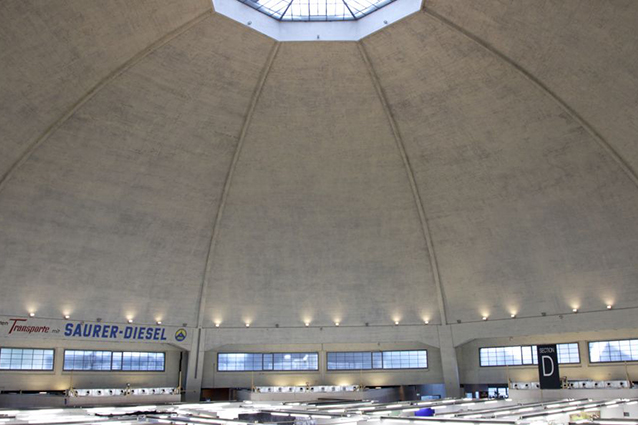 Project ArtBeat will be among eight new galleries featuring in the 2016 VOLTA art fair. Causey Contemporary from New York, the United States, Galerie l'Inlassable of Paris, France and Anca Poterasu Gallery in Bucharest, Romania are other newcomers.

VOLTA was founded in 2005 as a satellite for Art Basel, a leading contemporary art fair staged annually in Switzerland. The smaller fair was established to provide a platform for emerging galleries to present their artists and projects to global visitors.

The two fairs will coincide this year.

Project ArtBeat was established in 2014 as a start-up by Natia Bukia, Natia Chkhartishvili and Salome Vakhania and aimed to "offer carefully selected Georgian and Caucasian artists and their works to the international community".

The full list of galleries participating in VOLTA 12 can be viewed on the official fair website here.