One of Tbilisi’s major art galleries is gearing up to host a group exhibition of contemporary artists from China, with acclaimed creators including Ai Weiwei, Li Shurui and Chen Wei set to be featured in the display.

Titled Constellation, the exhibition is promoted to represent "emergent Chinese avant-garde artists who influence the art scene in China today”.

Set to open at Dimitri Shevardnadze National Gallery on Thursday, the event will also seek to feature the artists receiving global recognition for their work, with the latter serving as a way to deal with "political, social and aesthetic issues”. 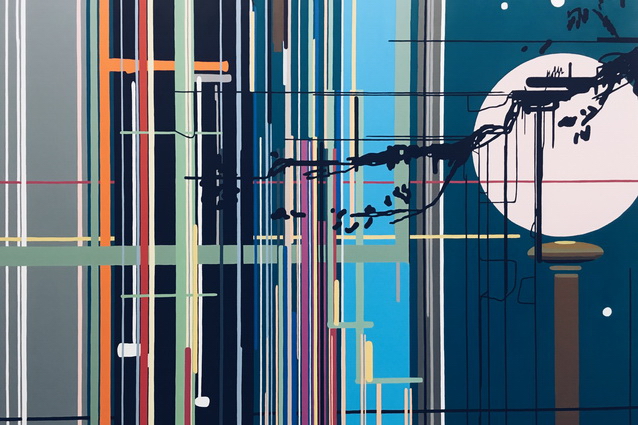 The roster of over 20 artists exhibiting their creations will include famed contemporary artist, architect and activist Ai Weiwei.

The online art platform Artsy describes some of the best known works of Weiwei as "installations, often tending towards the conceptual and sparking dialogue between the contemporary world and traditional Chinese modes of thought and production”.

He was awarded the 2008 Chinese Contemporary Art Awards Lifetime Achievement and 2013 Appraisers Association Award for Excellence in the Arts. Weiwei has also taught at the Berlin University of the Arts, where he was appointed as visiting professor in 2011.

Over the last two years he has exhibited at venues and galleries including Foam Fotografiemuseum in Amsterdam, Tate Modern in London and San Francisco Museum of Modern Art. 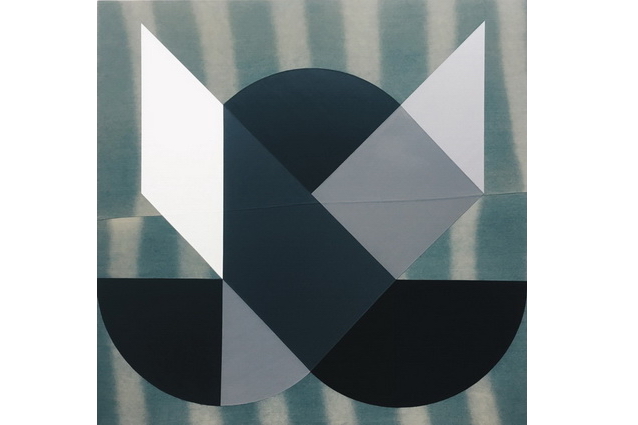 She has received praise of being a leading emerging female Chinese artist from The New York Times and International Herald Tribune. Shurui is also known for being one of the few women artists featured in solo shows by commercial art venues in China.

Another celebrated creator to be showcased in Tbilisi is Dead Rabbit Award-winning photographer Chen Wei.

He is best known for his Float series of works focusing on prohibition of large-scale gatherings in China.

Wei has been praised by the Artsy platform for the "dramatic, cinematic quality” of his artwork that illustrates still life, "empty interiors, and staged nightclub scenes”. 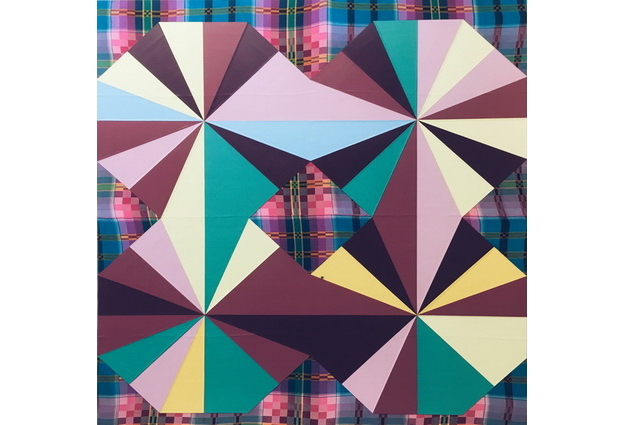 Artwork of the exhibition was selected to showcase creators with influence on the art scene in China. Photo: Georgian National Museum.

Organised by the Ministry of Culture and Monument Protection of Georgia, the exhibition is supported by the Georgian National Museum network and art collector John Dodelande.

Artwork exhibited within Constellation will be available for viewing through September 11.