More than a dozen Georgian artists will exhibit their works at a week-long contemporary art fair, launching in Ukraine's capital Kiev today.

Artists of all kinds will show off their works at the Kyiv Art Week fair, being held from June 15-20. The Georgian artists presenting at the fair come from four Georgian galleries.

The fair will be held at 17 locations in Kiev and will present works from international artists in painting, sculpture, video and other media.

Tbilisi's Contemporary Art Gallery will promote seven of its artists in Kiev, with their works focusing on the "particular world where people play out their dreams in the communal and private spaces of a country in transition". 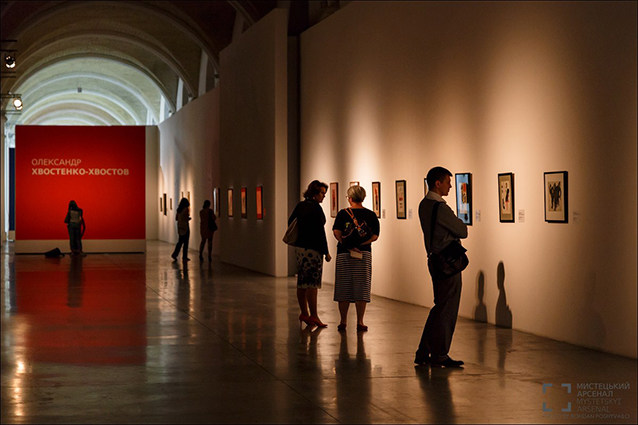 The display of works by artists representing Tbilisi's Contemporary Art Gallery will be hosted by Kiev's Art Arsenal venue. Photo from Mystetskyi Arsenal/Facebook.

Their display, titled Shaping Identity, will be hosted at the capital city's Art Arsenal and continue its exhibition after the closing of the Kyiv Art Week, until June 29.

Another group of artists will be represented by Tbilisi-based Project ArtBeat at other Kiev art fair venues. 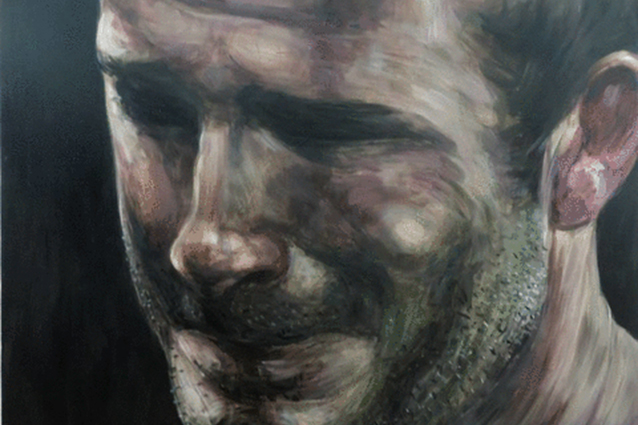 A painting by artist Oleg Timchenko, who represents Tbilisi's Gamrekeli Gallery at the Art Week. Photo from Kyiv Art Week/Facebook.

Furthermore, the week-long celebration of contemporary artwill showcase the work of Oleg Timchenko of the Gamrekeli Gallery with an exhibition of a series of portraits in his project titled Culmination.

His paintings will illustrate varying emotional states in their subjects and will be on display at the D12 Art Hall.

Another of Tbilisi's artistic venues, the Gala Gallery, will also present work alongside 15 other galleries taking part in the fair.

Some of the Georgian artists taking part in the Kyiv Art Week were also involved in last year's Kyiv International Biennial, where they presented themed works alongside Ukrainian creators.