The works include upgrading the central square in the municipality’s city of Lanchkhuti, located in the Guria region, as well as the Central Park and the area adjacent to the entrance junction of the local highway. The complete project will rehabilitate 12 buildings and parks, with a total cost of more than ₾5.1 million (about 1.70m/€1.63m). 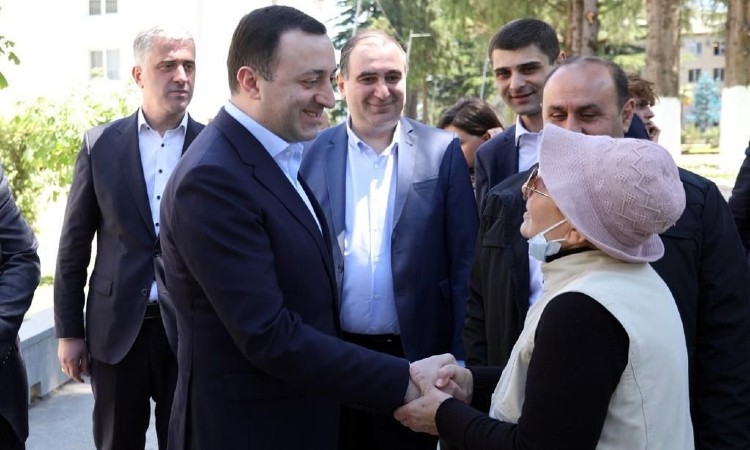 The four-year Renewed Regions programme covers 63 municipalities of Georgia, with an approximate cost of ₾500 million (about 164.75m/€158.80m) in its first stage.

The PM also visited the new 60-room hotel Grigoleti Beach Resort in the Black Sea town of Grigoleti, funded by the Produce in Georgia programme. A visit to the town’s salmon farm Guria Fish Farming - co-funded under Produce in Georgia - was also a part of the Government head’s agenda. The project involves production of fish in water reservoirs using modern technology. 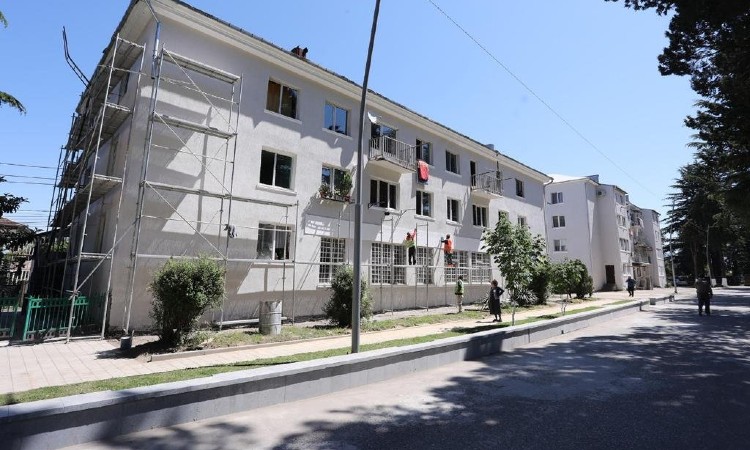 During his tour, Garibashvili was accompanied by officials of the legislative and executive branches of the country.

During the day, the head of the government visited Ozurgeti Technopark as part of a regional tour in Guria, met with startupers and inquired about their activities and innovative ideas. The Innovation and Technology Agency of the Ministry of Economy opened a technopark in Ozurgeti in January 2022. 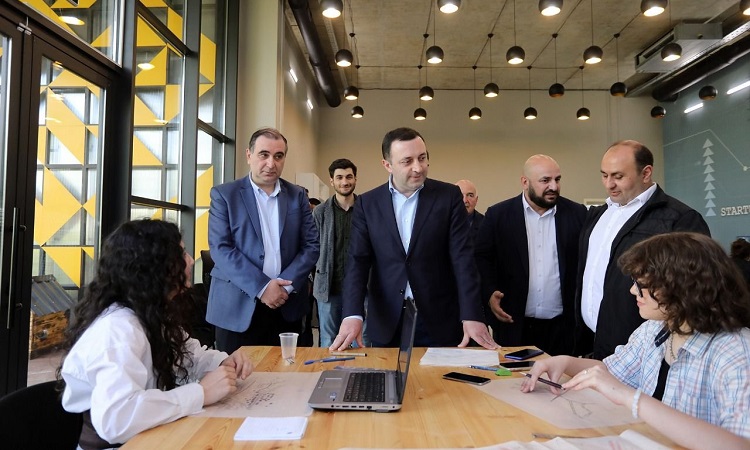 The PM together with Mikheil Chkhenkeli, the Education Minister, visited the first public school of Ozurgeti, which was completely rehabilitated.