Georgia ranked first among 191 countries in its supply of 400 tons of humanitarian aid to Ukraine as of April 1, the Georgian Economy Ministry said on Monday, citing the data of the national post of Ukraine.

In the supply of humanitarian assistance, Georgia is followed by Romania with 80 tonnes and Belgium with 40 tonnes in the Ukrposhta national post figures. 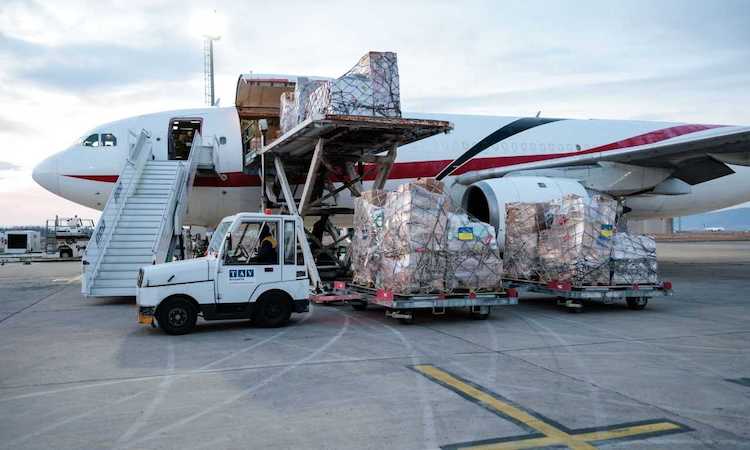 The Ministry also said Georgia was among 14 states that allow individuals and legal entities to send free parcels to Ukraine since the outbreak of conflict in February.

The first humanitarian aid package was sent from Georgia to Ukraine in February. The Georgian Government’s regional representatives and the Department of Regional Relations were also instructed to collect humanitarian aid throughout Georgia.

In a separate effort, the Enterprise Georgia state programme launched its Produce for Ukraine campaign in March, under which 60 tons of aid has been sent to the country facing the Russian invasion.