De facto officials of the Russian occupied Georgian region of Abkhazia have announced that the Enguri Bridge crossing point, which connects the occupied region with the rest of the country, will close at 8 p.m. on March 14.

The occupied regions’s de facto Acting President Valeri Bganba, who issued a relevant order earlier today, which says that the decision to close the crossing point was made due to the COVID-19 o"utbreak in Georgia". 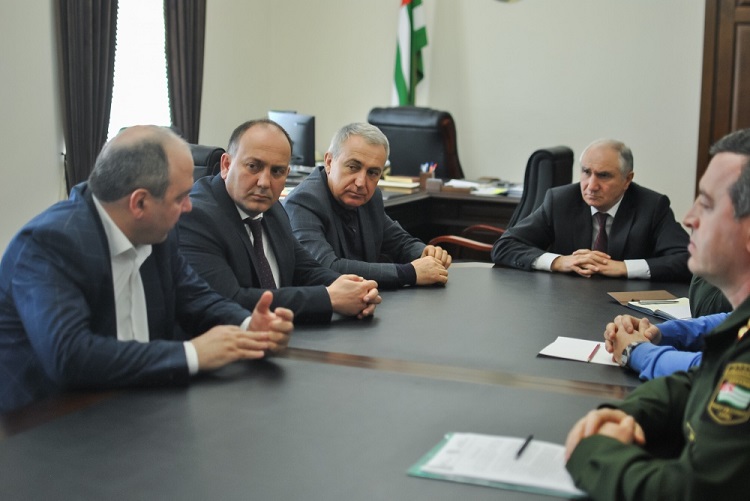 As of today Georgia has 24 confirmed cases of COVID-19. The country has suspended direct flights with China, Iran and Italy, which are currently the largest centres of the outbreak.