A selection of ancient mosaic tiles illustrating the famed history of Rome will be presented to museum-goers in Tbilisi through an archaeological exhibition at the Georgian National Museum starting this Thursday.

In the exhibition, titled Colours of Ancient Rome: Mosaics of the Capitoline Museums, 21 mosaic exhibits dated back between 2nd century BCE and 4th century CE will take up the space of the Museum of Georgia, one of the venues of the GNM network.

The pieces, collected and preserved since archaeological digs commenced in the city starting in the late 19th century, follow timelines and trends in the legendary city, showing an evolution in its art and cultural lives of its citizens. 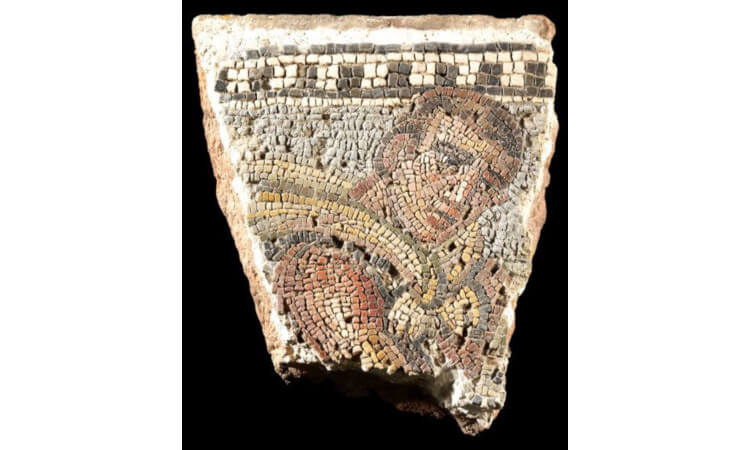 The development of the technique of mosaic creation and evolution of the skills of their creators can be seen in the tiles that also follow changes in taste and demands of those who commissioned the artists in the decorative projects in Rome, organisers said.

A connection between ancient art and contemporary concepts of artistic and graphical design is also noted in the mosaic works.

Mosaics were used in ancient Rome to decorate walls and floors of residential spaces for the city's middle class, with designs and techniques used in them tracked to imperial locations thousands of kilometres apart.

The display in Tbilisi will involve detailed illustrations and a digital guide through the selected material through a tablet device, a GNM preview for the exhibition said. The guide was designed as an immersive introduction to a Roman residential space and explains compositions, shapes and ornaments of the decorations.

Curated by Claudio Parisi Presicce and Nadia Agnoli from the Rome museum, the display is a part of  a series of Italian cultural events in Tbilisi.

The initiative involves the Embassy of Italy in Georgia in collaboration with the Georgian government, with the GNM exhibition included in Vivere all'Italiana, a programme supported by Italy's Ministry of Foreign Affairs and International Cooperation. The Italian embassy in Tbilisi has been closely involved in hosting the series of cultural events in the capital with the local state agencies.

The exhibition presenting the mosaic collection in the city will be open through December 10 at the Museum of Georgia, located at 3, Rustaveli Avenue.