The Georgian National Museum (GNM) is set to open its doors for visitors poised to see works by famed High Renaissance-era Italian painter and sculptor Michelangelo Buonarroti, created for one of the artist’s greatest 16th century creations.

Hosted at the Tbilisi-based National Gallery, the display Michelangelo and the Sistine Chapel will present six drawings created by the prominent artist for the classical work.

The exhibits are dated back to the period when Michelangelo worked on the painting of Genesis on the ceiling of the Sistine Chapel in Rome between 1508-1512. 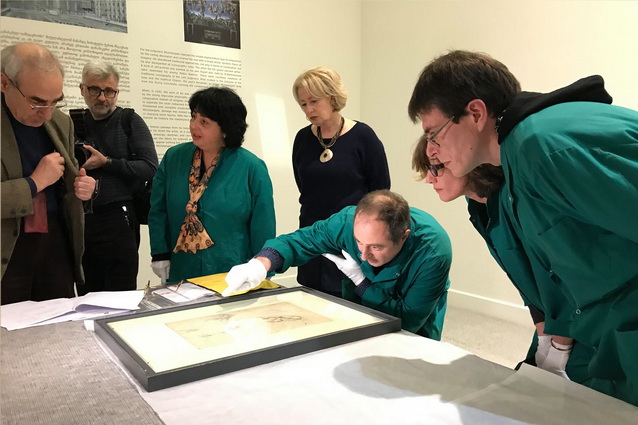 The works show sketches and details of the human body, including those from drawings for frescoes The Creation of Adam and The Fall and Expulsion from Garden of Eden.

Selected from collections of the Casa Buonarroti museum of Florence, the drawings are part of hundreds of exhibits preserved at the venue.

The Italian museum is home to over 200 sketches and manuscripts as well as paintings, sculptures and archaeological exhibits collected over the ages by the Buonarroti family.

Apart from the display of Michelangelo’s creations, visitors of the Tbilisi exhibition will also be treated to a documentary exploring the Italian artist’s creative work. 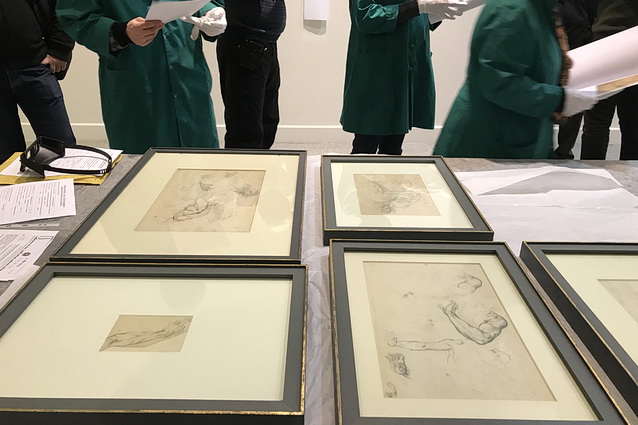 Hailed as the greatest artist during his lifetime (1475-1564) according to the Encyclopaedia Britannica, Michelangelo was also referred to as Il Divino ("the divine one") in reverence.

Author of famed works including David and Genesis, the Renaissance-era artist was also known for his work in architecture and poetry and his influence on generations in the artistic field in Europe and beyond.

His work on the ceiling of the Sistine Chapel was composed of episodes from the Book of Genesis and included The Creation of Adam, known for being one of the most renown works in visual art.

The display at the National Gallery follows the exhibition featuring two of the most iconic Baroque- and Renaissance-era artists, Sandro Botticelli and Michelangelo Merisi da Caravaggio, at the venue last year.

The three events are part of a project resulting from GNM's collaboration with the Italian Embassy in Tbilisi, which aims to bring creations by renowned classical artist to the audience in Georgia.

Michelangelo's drawings will be introduced to art enthusiasts in Tbilisi via the GNM display from February 2-April 3.