Visual arts masterpieces by Italy’s baroque-era architect and sculptor Gian Lorenzo Bernini and his contemporaries are now up for viewing in the exhibition halls of Tbilisi’s National Gallery.

In a brand-new display that opened this week, the Georgian National Museum has brought works in painting, accessory, drawing and more to mark the legacy of the 17th century artist and the baroque style.

[The selected works] comphenesively display the genres and styles of visual arts that defined the baroque aesthetics and, simultaneously, developed the moral and spiritual system of communication for the Roman Catholic Church”, said a summary for the show by the Georgian National Museum. 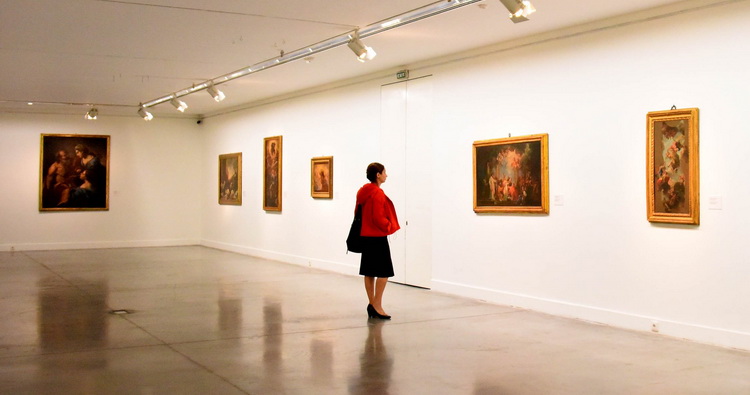 Over 60 works of “historical, allegorical, religious” as well as mythological subjects as well as other themes will be part of the exhibition.

In addition, a programme of public talks and educational events will introduce related subjects to the interested audience.

The opening lecture from the series will be led by Francesco Petrucci, Director of the Palazzo Chigi Ariccia museum near Rome. The exhibits going for display in Tbilisi are preserved at the Ariccia venue.

Gian Lorenzo Bernini, the focus artist of the display, is regarded as the pioneer of the baroque style in sculpture. 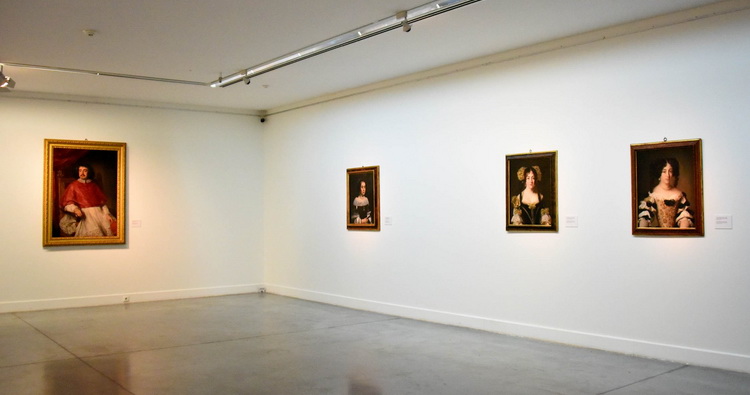 Some of the exhibits displayed at the National Gallery, a GNM venue. Photo: Georgia’s Culture Ministry press office.

Also renowned for his work in architecture, Bernini’s talents were not limited to these forms of art, as the 1598-born artist also expanded to painting and stage art.

Some of Bernini’s best-known works include the sculptures Apollo and Daphne and Ecstasy of Saint Teresa.

The exhibition The Bernini School and the Roman Baroque follows displays of famed artists including Titian, Michelangelo and Leonardo da Vinci in Tbilisi throughout the summer of 2018.

The newly opened show will welcome visitors between September 11-November 25 at the National Gallery, located at 11, Shota Rustaveli Avenue.