Works by Botticelli, Caravaggio set for display at National Gallery in Tbilisi

Masterpieces by two of the most iconic Baroque- and Renaissance-era artists will make exhibition halls of Tbilisi's National Gallery venue the place to visit for classical art enthusiasts starting this Thursday.

Works by Sandro Botticelli and Michelangelo Merisi da Caravaggio will showcase a dual theme within the exhibition Universal Values, a collaborative project between cultural agencies of Georgia and Italy.

A famed Venus portrait by Botticelli will showcase the height of the Early Renaissance artist's creative career and the Florentine School of art from the era. 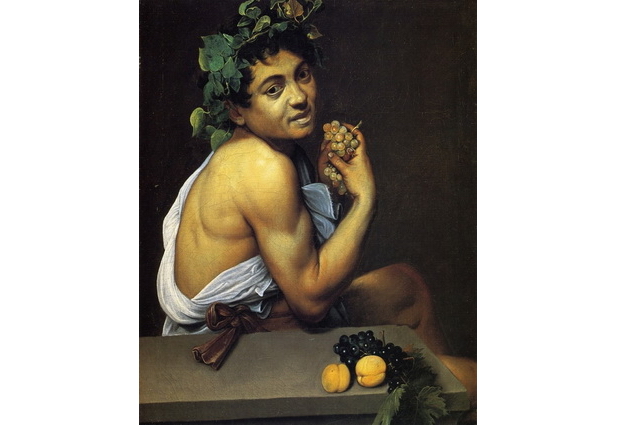 Young Sick Bacchus, a 1593 work by Caravaggio preserved at the Borghese Gallery in Rome. Photo: GNM.

Preserved at the Sabauda Gallery in Turin since 1930, the piece is one of three Venus-themed works by Botticelli preserved to this day, including The Birth of Venus.

Its display will be held within the theme Botticelli, The Beauty, underlining the exhibition's angle on the painter whose legacy remained without acclaim for some time after his death in 1510.

In the other part of the Tbilisi event, the display Caravaggio, The Light will celebrate the Baroque painter known for his influence on the artistic school.

Known for his eccentric and often erratic lifestyle, Caravaggio left behind a legacy celebrated as pioneering work that laid foundations for the modern painting. 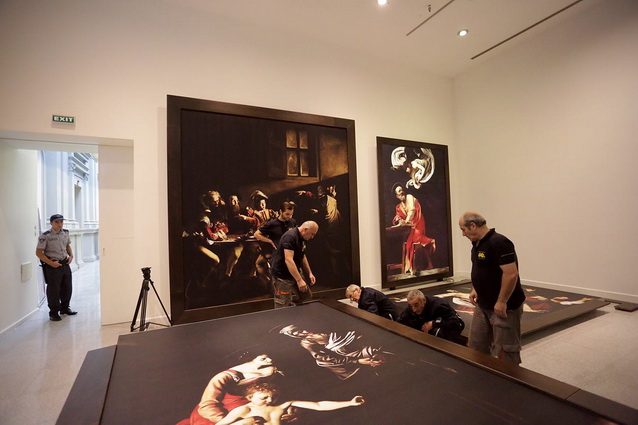 Works of the exhibition being prepared for the display in Georgia's capital. Photo: Georgia's Economy Ministry press office.

Despite this, critical interest in his legacy waned for a period of time after his death in 1610, however it was revived in the 20th century.

The display will feature 40 works by the painter, seen as an illustration of the artist's creative journey from his earlier works to the later creations.

They were brought together within the multimedia educational project Opera omnia, seen by over 10 million viewers internationally since 2003.

The two displays will be held at the National Gallery, part of the Georgian National Museum (GNM) network, through November 29.

Universal Values is held in Tbilisi as part of Check in Georgia, a governmental initiative bringing together cultural and artistic events across the country over this year.