Georgia has officially joined a year-long, Europe-wide program of exhibitions, conferences, performances and workshops in celebration of the European Year of Cultural Heritage throughout 2018.

Set to be marked with over 7,000 events in 34 countries and involve over a million participants, the initiative was launched by the European Commission and the European Parliament.

The aim of the European Year of Cultural Heritage is to encourage more people to discover and engage with Europe's cultural heritage, and to reinforce a sense of belonging to a common European space”, said a preview for the year’s events under the banner. 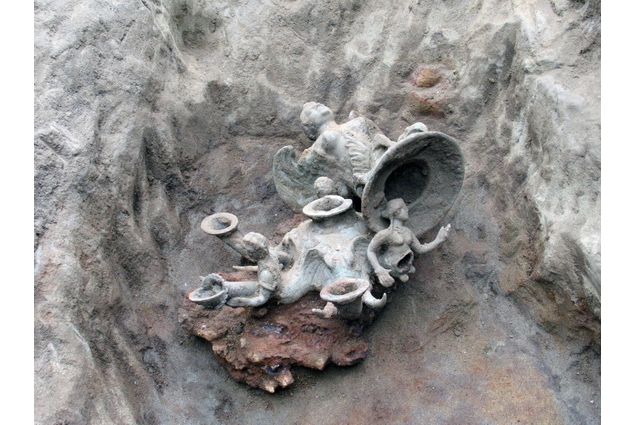 Both the global celebration and its program in local context will be centred around the four major themes of protection, engagement, sustainability and innovation.

These will include dozens of archaeological and contemporary history displays, anniversaries of historical figures, talks involving cultural heritage professionals as well as concert events and performances.

At venues in Georgia and abroad, these events will include the following:

Other notable occasions marking the year of cultural activities in Georgia will involve an unveiling of the brand-new Bolnisi Museum in country’s south, and of a renovated State Museum of Georgian Medicine in capital Tbilisi.

The Georgian National Museum will also present a website and digital display dedicated to Jewish heritage in Georgia, while a Polish archaeological mission will be officially inaugurated in the city of Kutaisi.

Rounding off the events, a series of International Council of Museums-organised conferences will host professionals for discussions on role of museums and cultural activities throughout the year.