Georgia is embracing a new era of education that will transform tertiary learning and make the country one of the educational leaders of the region.

This will be a typical university-type campus with several university buildings, accommodation and other learning facilities all in one place - and the first of its kind in Georgia.

Millions of Euro will be spent on the new super facility, called University City, which will be built in the country’s third largest city Kutaisi. 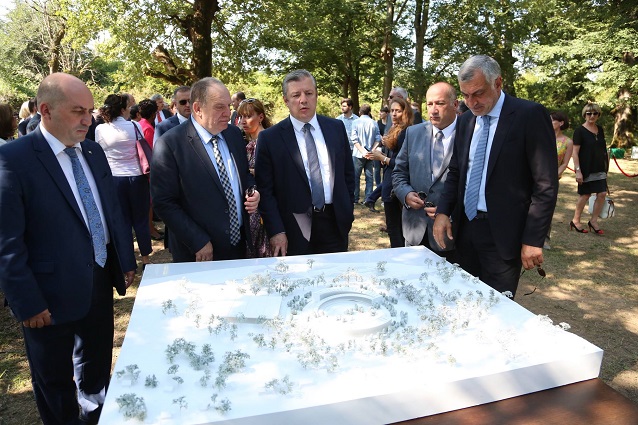 Today we are laying the foundation for an epochal project in Georgia. We are starting to build an unprecedented education and research centre for Georgia and for the region – Kutaisi University City,” said Kvirikashvili.

Students will be able to study all the most in-demand professions however those with a technological direction will be the priority,” he added.

University City will be spread over 140 Ha of land in the outskirts of Kutaisi, in the middle of a forest surrounded by a lake. The facility will be able to cater for 60,000 students.

It will take several years to build the university complex before the first round of students are expected to receive an education at University City in late 2019. 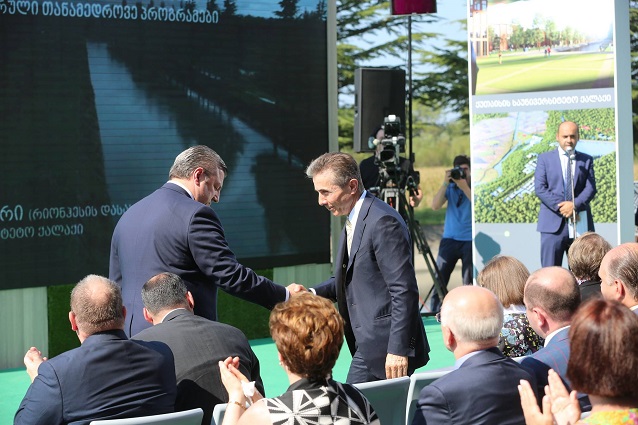 Like the Technological Institute in capital Tbilisi, Kutaisi University City will be completely financed by the Cartu Foundation - a charity fund established and financed by Georgian tycoon and former Prime Minister Bidzina Ivanishvili.

The cost of establish Kutaisi University City was not announced however for both projects – the new education facility and the Technology Park – the Cartu Foundation will invest €1 billion.

Top local and foreign professors will deliver lectures and the new tertiary education facility will cooperate with some of the world’s leading universities.

Kutaisi University City targeted local students however foreign students will also be able to study at the new facility, said Kvirikashvili, who added the Government intended to attract more foreigner students to Georgia.